Security forces have arrested a most wanted rhino horn dealer and poacher, who was involved in several rhino poaching incidents, from Nagaland’s Dimapur area (India) on Monday night.

According to the reports, based on intelligence input, the Kaziranga National Park officials, Golaghat district police and Dimapur police had jointly launched operation in Dimapur and arrested the rhino horn dealer and poacher. 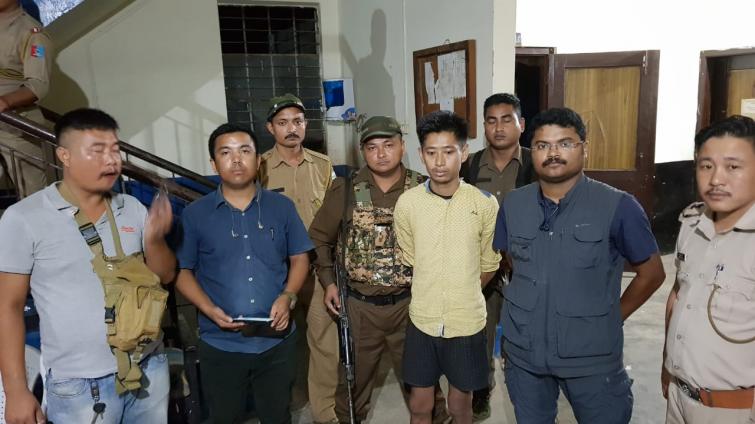 The arrested poacher was identified as Bu Engti.

A top forest official said that, he was involved in rhino poaching case of Western Range, Bagori of the national park.

Recently, the Jakhalabandha police and forest officials had arrested a most wanted rhino poacher from Jakhalabandha area in Assam’s Nagaon district.