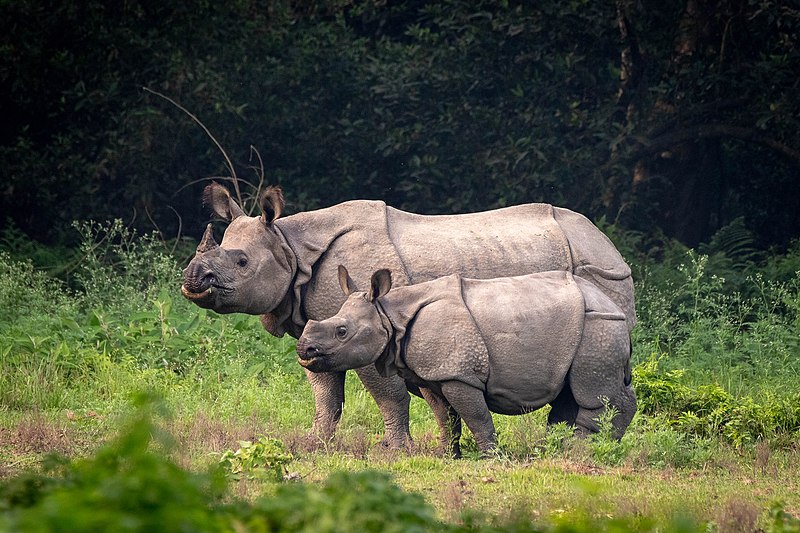 BHAIRAHAWA: One person was injured when a rhino horn smuggler grabbed a pistol from a policeman and opened fire at police personnel at Kalash Hotel of Sukkhanagar, Butwal, today.

Rakesh Neupane of Basantapur, Kathmandu, received a bullet on his chin. He was referred to Bhairahawa-based Universal Teaching Hospital for treatment after he could not be treated at Lumbini Provincial Hospital.

DSP Pratit Singh Rathaur of Butwal Area Police Office, said Neupane had received the bullet after his friend Birendra Bahadur Singh seized the pistol from a policeman and opened fire at security personnel.

Acting on a tip-off that rhino-horn smugglers were staying at the hotel, plainclothes police personnel were sent to the hotel. Police seized one set of rhino-horn from their possession.

Police have handed over the arrestees and the seized horn to the Division Forest Office and filed a case against them at Rupandehi District Court.