By NewsroomApril 6, 2021Anti-poaching
No Comments 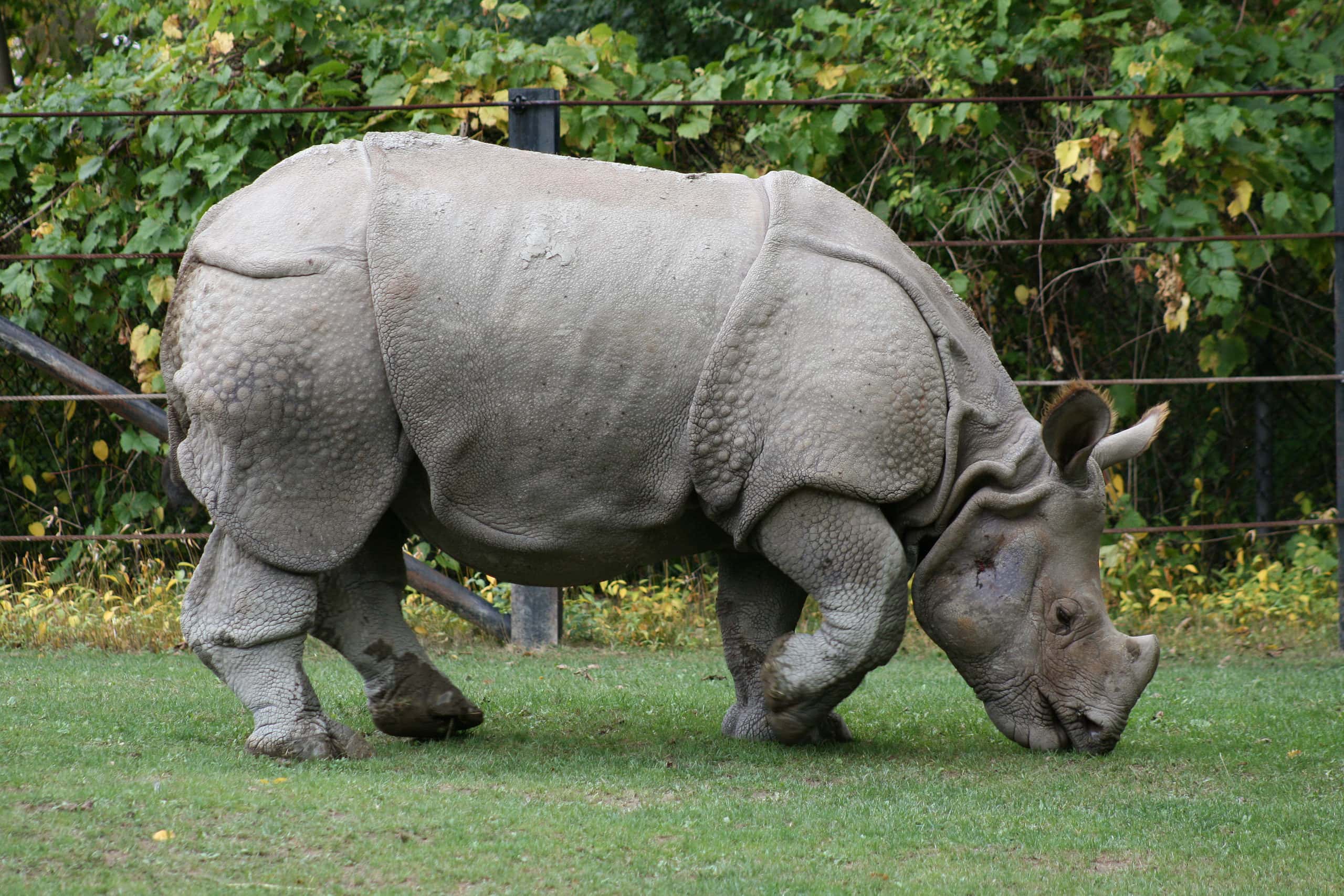 Bengal is the latest target for rhino poachers in India. Image: Wikimedia Commons.

In yet another case of rhino poaching in Bengal, an adult female was killed and its horn chopped off at Jaldapara National Park in Alipurduar. The carcass was recovered on Sunday inside the Chilapata range. Forest guards said it was “quite fresh”.

Incidents of poaching are not new for Jaldapara. Over 70 rhinos have been poached since 1951. The crime reached its highest levels between 1968 and 1972, when as many as 28 rhinos were poached.

In 2018, two rhinos were poached in Gorumara national park in April. The very next month, there was an exchange of fire between security personnel and poachers in Dhupjhora area of the forest.

The Jaldapara national park is one among four forest tracts in India where the one-horned rhino can be seen in the wild. The others are Assam’s Kaziranga and Manas national parks and Bengal’s Gorumara National Park. Rhinos can also be seen in the Terai region of Nepal. There are about 3,000 Indian rhinos in the wild, half of them in Kaziranga alone. Jaldapara has around 250 rhinos and attracts thousands of tourists every year.