By NewsroomFebruary 23, 2022Wildlife Crime
No Comments 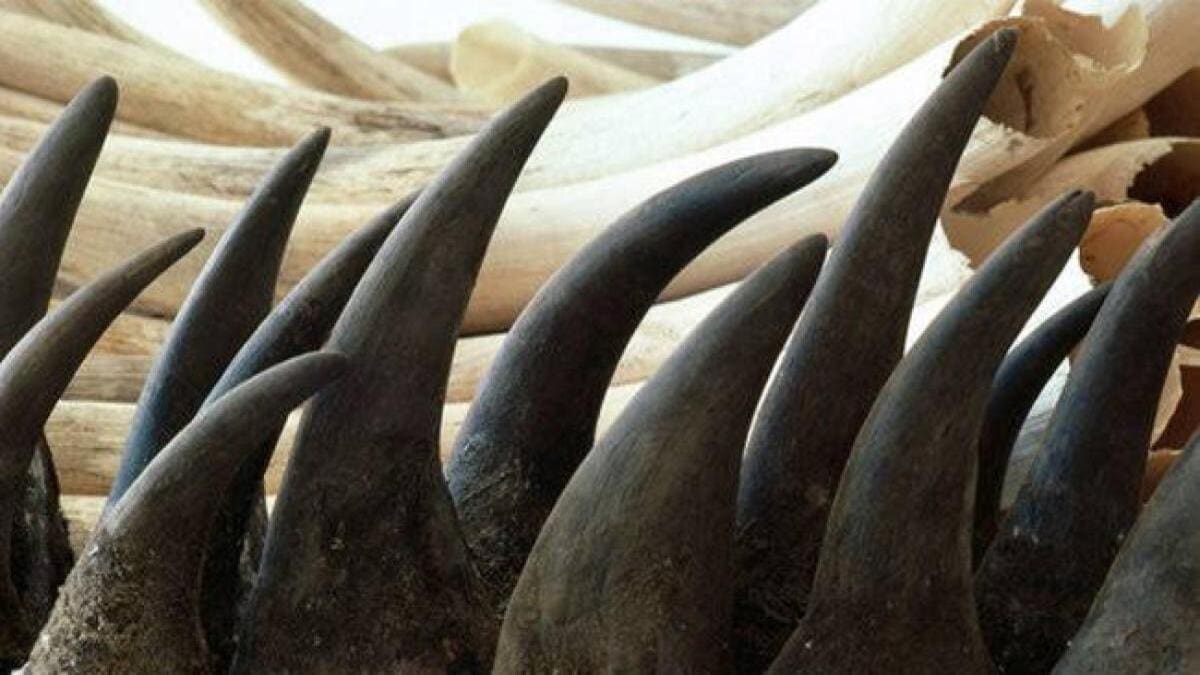 A suspected rhino poacher, who was recently arrested from Kerala, escaped from police custody by jumping into the Brahmaputra river in Assam’s Biswanath district, a top police officer said on Monday.

The incident happened on February 17 and search operations are underway to locate him, she said.

Superintendent of Police Leena Doley told PTI that the most-wanted criminal was arrested in association with Kerala Police, and was brought to the district on the night of February 16.

A resident of Biswanath district, he was wanted in connection with poaching of several rhinoceros in the state, including a recent incident of killing of the animal in Kaziranga National Park.

He was being taken to a site… but taking advantage of the darkness, he jumped into the Brahmaputra river with his handcuffs on, Doley said.