By NewsroomOctober 7, 2020Law & legislation
No Comments 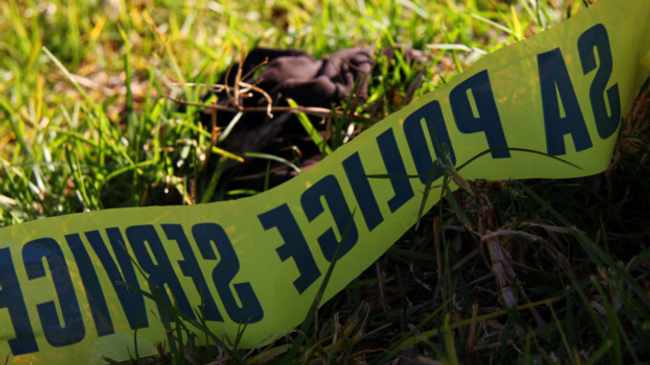 CAPE TOWN: The Supreme Court of Appeal (SCA) has dismissed an appeal by two rhino poachers who were sentenced to 25 years’ imprisonment for murder.

William Bilankulu and Jansen Mokoena shot and killed a ranger at Letaba Ranch, a game reserve in Limpopo, after an ambush was set up to catch the poachers on January 14, 2013.

The ranger was killed during a shoot-out at the ranch, which belongs to the Limpopo Development and Tourism Department.

According to court papers, a field ranger was approached by a man who expressed the wish to hunt rhino in the reserve. The field ranger reported this to two senior field rangers at the department, and plans were made to set up the ambush.

A hunt was set up on January 12, 2013, through the facilitation of police and game-reserve authorities. During the hunt, two rhinos were shot and wounded but managed to run away, and the poaching team fled the scene.

“At (the ranger’s) suggestion, the same poaching team went back to the reserve on January 14, 2013, and he arranged with (the senior ranger) to set up an ambush at a pre-arranged time and place to apprehend the poachers,” court papers read.

As the poaching party proceeded through the reserve, the ranger spotted his colleague lying in wait with a rifle pointing in their direction. “He fell to the ground and thereafter heard gunshots. It later turned out that one of the rangers, Mulalu Nemakhavhani, had been shot dead.”

The poachers argued that the offences were facilitated by the police and/or the game-reserve authorities through the use of an undercover operation, and wanted the evidence to be excluded.

In his judgment, Judge Jannie Eksteen said: “The legislature has explicitly permitted the use of a trap or engaging in undercover operations in order to detect, investigate or uncover the commission of an offence. This is not unlawful.”

Judge Eksteen also referred to the concern for the endangered species, adding that the harvest of the horn of a single adult rhino may have a market value of more than R5 million.

“Rhino is a specially protected animal because it is an endangered species. The decimation of the rhino population in South Africa is a matter of national and international concern, which has enjoyed such media attention as to thrust it into the public eye.

“The evidence further established that the rhino population in South Africa is concentrated in Limpopo, which is suggestive of the prevalence of the offence in the area concerned. By virtue of the proximity of Limpopo to Mozambique and Zimbabwe, perpetrators of these offences often flee from the area, making the policing of the offences difficult,” said Judge Eksteen.