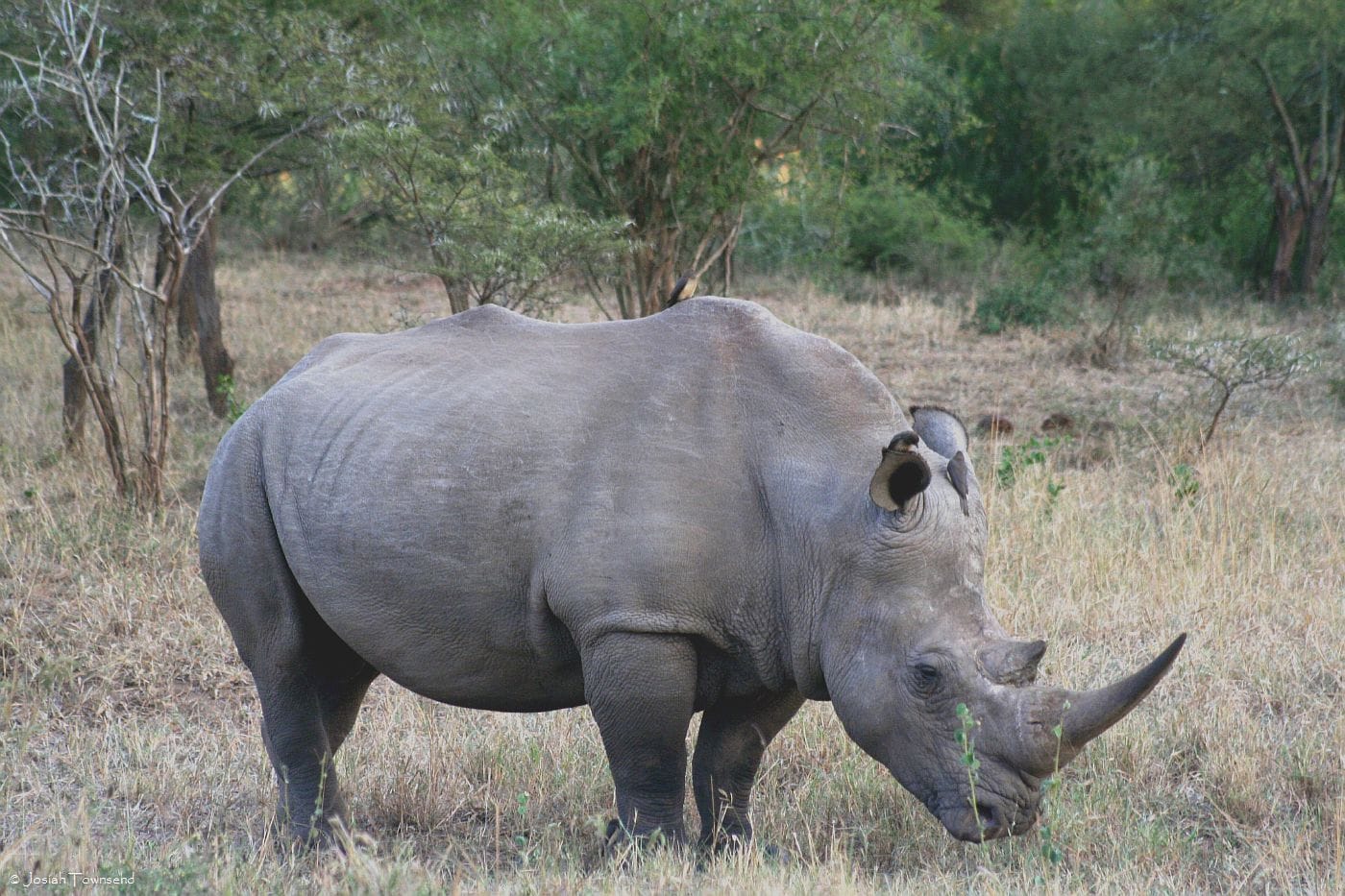 KwaZulu-Natal has seen a decrease in rhino poaching in the last three years, during the first six months of the year, while South African National Parks (SANParks) numbers fluctuated.

Between January and June this year, 249 rhinos had been poached for their horn in South Africa. Last year, 166 rhinos were killed and 318 in 2019. Both figures from the first six months. A total of 125 people were arrested for rhino poaching and rhino horn trafficking across the country in the past six months.

Creecy said the lifting of stringent lockdown regulations contributed to the increase of poaching this year.

Also, during the same reporting period over the last three years, losses in private parks constituted 15% of the total reported loss in 2019, 9% last year and 30% so far this year.

Over the last three years, between January and June, rhino poaching had decreased in KZN from 66 in 2019, 47 last year to 33 this year.

“These hi-tech methods help us to stop would-be poachers before they kill rhinos,” said Mntambo.

He said Covid-19 also helped in reducing poaching as the government declared various stages of the national lockdown which prevented inter-provincial travel.

“Communities adjacent to the game reserves have also realised the economic importance of living near the game reserves. They now provided Ezemvelo with more information on poaching plans discussed in their communities.”

During the first six months of this year, the Kruger National Park (KNP) experienced 715 poacher activities, an increase of 3.77% in comparison to the number last year, which was 689 for the same period.

From January to the end of June this year, 132 rhinos were poached for their horns in the KNP.

From January to June this year, 40 alleged poachers were arrested within the KNP.

KNP communications and marketing general manager Isaac Phaahla said: “The KNP and other rhino parks have implemented an integrated security plan to safeguard all fauna and flora. That includes highly trained rangers, deployment of technology and co-operation with other stakeholders such as law enforcement agencies, communities and neighbouring reserves.”

“The relentless onslaught from criminal syndicates is contributing to the fluctuations,” Phaahla said.

The public can report any suspicious activities around wildlife to its environmental crime hotline which is 0800 205 005 or the SAPS number 10111.