By NewsroomFebruary 17, 2020Anti-poaching, Conservation
No Comments

“The aim is to establish an integrated strategic framework for an intelligence-led, well-resourced, multidisciplinary and consolidated law enforcement approach to focus and direct law enforcement’s ability supported by the whole of government and society.”

She paid tribute to rangers who battle poaching in the conservation areas on a daily basis.

In 2018, 769 rhinos were killed for their horns in South Africa. During 2019, rhino poaching declined, with 594 rhinos poached nationally during the year.

This decline can be attributed to a combination of measures implemented in line with government’s strategy, including improved capabilities to react to poaching incidents, linked to better situational awareness and deployment of technology; improved information collection and sharing among law enforcement authorities; better regional and national cooperation and more meaningful involvement of the private sector, NGOs and donors.

“A decline in poaching for five consecutive years is a reflection of the diligent work of the men and women who put their lives on the line daily to combat rhino poaching, often coming into direct contact with ruthless poachers,” Creecy said.

Some 2014 incursions and poacher activities were recorded in the Kruger National Park (KNP) in 2019. A total of 327 rhino were lost as a result of poaching.

The department reported that 31 elephants were poached in South Africa in 2019. Of them, 30 animals were in the KNP and one in Mapungubwe National Park.

This is a decrease in the number of elephants poached in 2018, when 71 were killed for their tusks. During 2019, some successes have also been recorded through the number of arrests and convictions linked to rhino poaching and the illicit trade in rhino horn, that reflects the joint and integrated work of law enforcement entities, including the Stock Theft and Endangered Species Unit of SAPS, the Hawks, 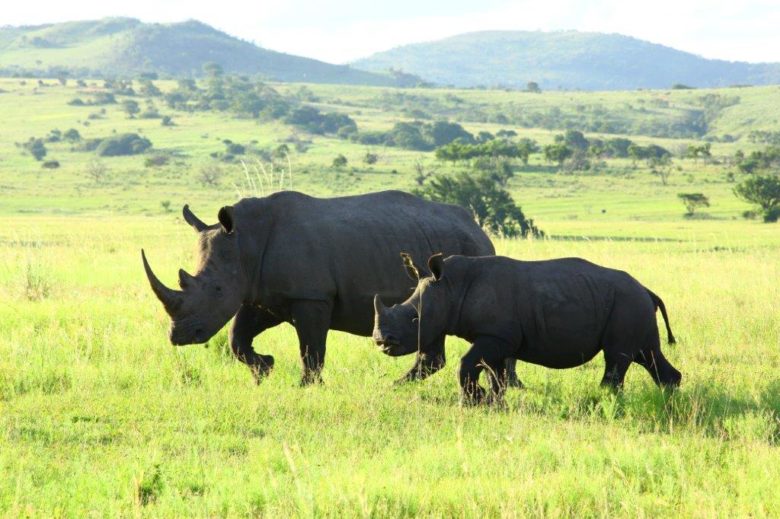 High-profile cases that remain on the court roll in the Lowveld include:

Since the last report on the rhino poaching situation and efforts being made to address the crime, rhino horn samples have been received for analysis from Vietnam to determine if the horns confiscated are linked to crimes in South Africa.

While acutely aware that criminal elements will continue to take advantage of the socioeconomic pressures and drive demand for illegal wildlife products, the department said it was working with a number of communities, NGOs and donors, and identified various community developmental programmes, including awareness programmes.

Members of the public can report any suspicious activities around wildlife to the environmental crime hotline on 080-020-5005 or the SAPS number 10111.