By NewsroomSeptember 12, 2021Anti-poaching
No Comments 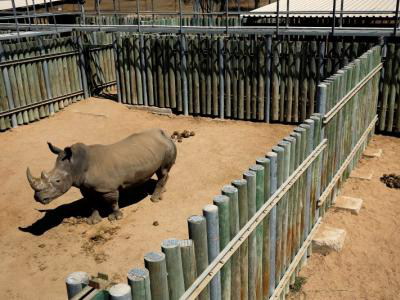 Rhino in a boma at Skukuza. Image: As originally published by defenceWeb.