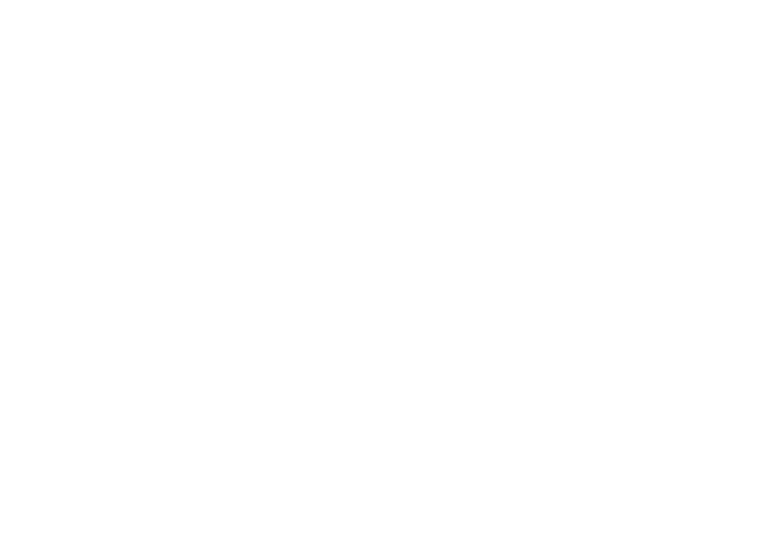 South African National Parks (SANParks) has welcomed the finalization of two long running rhino poaching trials by the Skukuza Regional Court. One rhino poacher was sentenced on 14 May whilst three, including a former SANParks employee, were sentenced on 17 May respectively.

Nito Mathebula was arrested in Tshokwane Section in January 2019 while hunting in the Park illegally. Two of his accomplices managed to evade arrest. He was found guilty of trespassing in a National Park, breaking the Immigration Act and the killing of a rhino. He was sentenced to an effective 13 years in custody after being found guilty on three poaching related charges.

Three of the accused, Phineas Dinda, a former SANParks full corporal in the Rangers Corps, Arlindo Manyike from Mozambique and Alfa Gwebana, a South African citizen, were arrested in Tshokwane Section in May 2019. All three persons were found guilty of trespassing in a national Park, conspiracy to commit a crime, possession of an unlicensed firearm, live ammunition and an axe. Manyike was also found guilty of contravening the Immigration Act. They were all sentenced to an effective sixteen years in prison.

The Managing Executive of KNP, Gareth Coleman, welcomed the sentences saying “we would like to congratulate the prosecution, SAPS and our hard working dedicated Rangers Corps who arrested the suspects and presented credible evidence that led to the sentences imposed by the courts. We hope this will send a message to others that justice will ultimately be served. It is particularly concerning that one of our own employees has been arrested and imprisoned. We are aware of the involvement of employees in colluding with poachers. We call on all employees who have information pertaining to this collusion to come forward or use the Ethics and Fraud Hotline. With the opening of the Skukuza Court again we are seeing a significant increase in convictions. We expect this trend to increase and poachers may find short term benefit from poaching but they will be apprehended impacting on their own, their families and community livelihoods”.

Skukuza Regional court resumed hearing cases on 1 April after attempts were made to close it down.