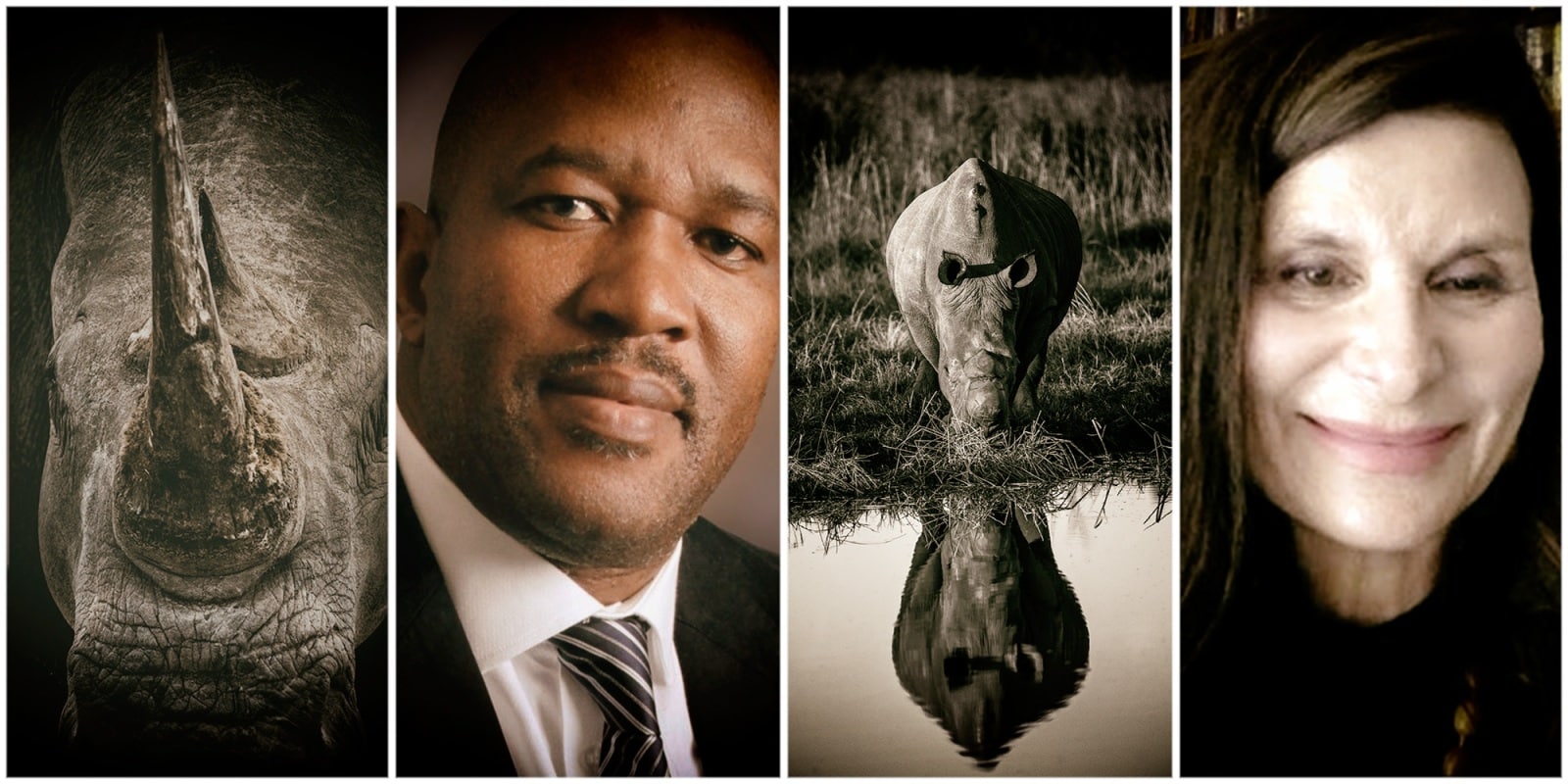 Gareth Coleman, managing executive at the Kruger National Park and Luthando Dziba, managing executive for Conservation Services at SANParks, lay much of the blame for the park’s financial malaise squarely with Covid-related restrictions and their impact on revenue. Dr Dziba also suggested that the point at which the trend of an ever-dwindling rhino population may be reversed, might not be too far away.

Our Burning Planet has previously reported that the Kruger’s operating budget has been cut by 66%, the Covid pandemic has culled tourist bookings and rhino numbers continue to drop. The same report continued that international crime syndicates are targeting the park with up to seven poaching groups operating daily and that in seven years from 2014 there were 19,154 logged poacher incursions — an average of 2,736 a year.

Dziba pointed to much of SANParks’ current financial malaise having its genesis in the coronavirus pandemic and associated lockdowns and restrictions on travel, saying that “international visitors to our national parks dropped by about 98% whereas local visitors dropped about 65%. Revenue in total dropped around 65% in the 2020/2021 financial year.”

“We’ve had a significant drop in our revenue and therefore, resources available for various activities including the ability to fill positions in places right across SANParks, not just Kruger, is something that we are coping with,” said Dziba.

In a statement released on Tuesday, the Department of Forestry, Fisheries and the Environment (DFFE) said, “a total of 451 rhino were poached in South Africa in 2021, 327 within government reserves and 124 on private property. While there is a 24% decrease in rhino poaching compared to the pre-Covid period in 2019, there has been an increase in poaching on private properties.”

The statement continued: “In 2021, 209 rhino were poached for their horns in South African National Parks – all in the Kruger National Park,” adding that “the steady decline in rhino poaching in Kruger Park is related to an increase in the intensity of anti-poaching activities in the Kruger National Park”. And, “targeted deployment of resources is being assisted by the roll-out of a CSIR-developed situational awareness platform known as CMORE into the integrated wildlife zones. Through this single technology platform all role players are able to collaborate, making use of real-time insights and analytical capability, linking, for example, camera traps and ranger patrols while integrating a range of other systems.”

In a seeming attempt to reorient a perception of the relative ineffectiveness of tens of millions of rands spent on anti-poaching efforts, Coleman expanded on this latter point in the webinar, lauding Kruger’s anti-poaching efforts and boldly asserting that the technology and efforts put in to secure the park put them head and shoulders above the rest of the world.

“Kruger probably has the most advanced anti-poaching techniques, operations, equipment, people, globally… The amount of resources that we put in… probably more than any other park in Africa.

“So we actually will be leaders in the area, we actually are coping relatively effectively well in a very difficult environment,” said Coleman as he explained that a major difference that Kruger had to contend with relative to other national parks was its sheer size.

“We’re proud that we have the best anti-poaching units, the best equipment, the best technologies… And that’s because of both the size and the nature of our conservation efforts.”

Dziba explained to webinar attendees that the impact of the poaching of females on the rhino population was substantial, saying that an average adult rhino female gave birth to between eight and 10 animals in its lifetime. Killing them had a ripple effect on the population. He said that they had been “selectively dehorning females in order to deter… the poaching of females”.

Dziba said that the Kruger Park is “not too far” away from a point where the rhino population will stabilise:

“I think what the minister or the department reported recently… shows that we have seen declines in the number of rhinos poached, and we will continue to see that, especially considering some of our investments and efforts.