By NewsroomMay 25, 2021Law & legislation
No Comments 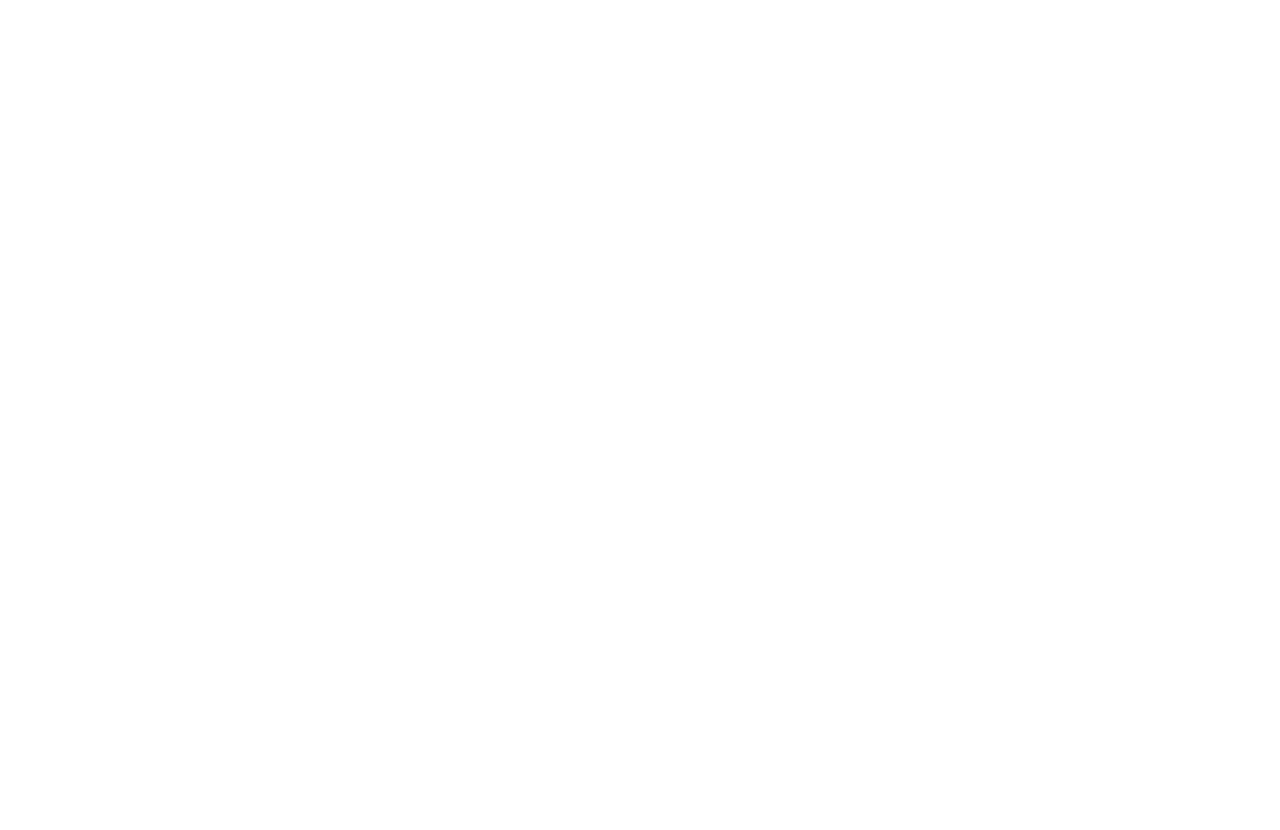 Black rhino are endangered and frequently poached for their horns. Image: As originally published by The Citizen.

The SANParks is taking action against the sensationalised reporting of the dehorning of a dead rhino at the Kruger National Park earlier this month.

This after a report of the incident, as described by US tourists, raised suspicions on whether “insiders killed” the rhino.

In the report, the tourist further questioned the legality of the manner in which the rhino was dehorned, the vehicle the rangers used and the clothing of the man who helped the ranger in the process.

This despite the situation having been fully explained to the tourist the day after the incident, spokesperson Ike Phaahla said in a statement.

According to Phaahla, section ranger Wilson Siwela (Satara Section Ranger) received a report from Don English Regional Ranger Marula that he had received a report that there was a rhino carcass which still had its horns.

The regional ranger then reported the carcass location to Section Ranger Wilson Siwela and asked him to investigate.

Ranger Siwela immediately left to investigate and remove the horns, which is standard practice.

“On the death of a rhino, Rangers move to remove the horns as soon as possible,” said Phaahla.

Siwela then requested help from a general worker due to the nature of the incident (the rhino carcass still had horns intact) whom he took straight to the carcass.

“The general worker who was off duty,  asked if he should return to his residence in the camp to put on his uniform, but Ranger Siwela requested that they leave immediately as it was a rhino and he did not know the cause of death (natural or poached),” said Phaahla.

“He put on his hazard lights and went to the area overtaking a night drive vehicle en route. It was dark when he arrived at the scene so he drove his vehicle (which is his official work vehicle) into the bush to see if he could find the carcass.”

They found the carcass and started to remove the horns. This is when the night drive vehicle arrived.

“Once the horns were removed, the closest and safest way to get out of the bush where the carcass lay was straight out to the night drive vehicle. Ranger Siwela asked the guide if the General Worker could stand by the guide truck while he went back into the bush to get his vehicle.”

This as the night drive guests shone spot lights for him while he walked back to his car.

“Ranger Wilson retrieved his vehicle then fetched Mr Mnisi from the guide truck and thanked all for the assistance,” said Phaahla.

While Siwela did receive the report that one of the guests wished to meet with him the following day to explain the incident, he could not do it as he immediately took the horns to Skukuza and booked them in with the relevant section and permit numbers.

“This is standard SANParks practice to have the horns stored as soon as possible.”

While it was initially thought that the Rhino may have been shot, the post mortem team established that the rhino died of natural causes (fighting). There was no other evidence that the Rhino had been shot at the scene.

“The section ranger only unfortunately had an opportunity to follow up with the camp manager on the Thursday regarding the tourists query on the 13th, but the guests had already left Satara,” said Phaahla.

“The complainant had however been contacted telephonically by the regional ranger on the morning of the 12th where the situation was fully explained. He received an email from the communications department reiterating what had transpired, however, he continued with his campaign to tarnish the name of the section ranger and of SANParks.”

Now SANParks is taking legal action regarding his posts and the report and will be notified of pending action in due course.

“The death of any Rhino in the Park is a major loss and hurts all of us. Our rangers are working under very difficult conditions every single day and are under continual attack and on alert. The fact that this incident took place in front of tourists is most unfortunate and exposes what our Rangers have to confront on an almost daily basis,” said Kruger Park’s Gareth Coleman.

“We respect and encourage the public to raise any issue with which they have a concern. In this case, we are certain that this situation was handled correctly and was all in a hard day’s work of our Rangers. It is sad that despite the situation having been clearly explained subsequent to the event, that the complainant chose to escalate the items to the press and it has been reported in such a sensationalist manner.”