Save this rhino: Kruger to Kaziranga

By NewsroomJanuary 12, 2021Land conservation
No Comments 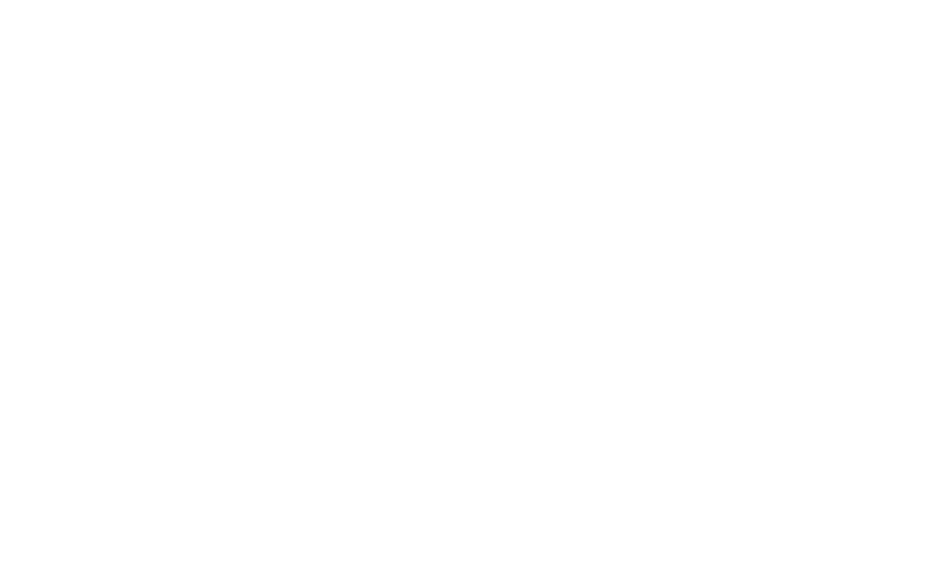 Indian Rhino. Representative image as published by The Sentinel.

“Why are Indian forests smaller and often far away from each other unlike Africa?” asked prolific cricketer-turned conservationist Kevin Pietersen (KP) at breakfast in his trademark gesture of raising of his shoulders and eyebrows together. My reply travelled back in time for a few centuries. We leisurely dwelt upon the ecological history of India, colonialism, laying of railway lines, mushrooming population, princely states and their private game reserves. We wondered how these factors altered the mosaic of wilderness in India. A comprehension of pluralistic complexity of conservation was central to our informal discussion.

Kruger National Park (19,485 sq. km) is home to around 8,875 Southern white rhino (Ceratotheriumsimum) and 384 South-central blackrhino (Dicerosbicornis minor) (Ferreira, 2017). The park is ghastly targeted by the organized syndicate of poachers with sophisticated technologies. Active surveillance for the protection of rhinos is a herculean task; and indispensable too. A National Wildlife Crime Reaction unit comprising nature reserves and conservation agencies is competing against the poachers to stop the gruesome harvesting of rhino horns. More than 1,200 frontline forest guards work 24X7 to protect the rhinos in Kaziranga alone.

KP’s charity SORAI (Save our Rhino Africa/India) aims to make fair use of the swashbuckling cricketer’s personality to amass public support, funds and awareness for saving the rhinos.

On a mission to strengthen the protection measures for rhinos globally, KP was in Kaziranga at the beginning of March 2020. Winter had almost given way to spring. Brick-red flowers of red silk cotton (Bombax ceiba) – widely spread in Kaziranga – brought the flavour of spring. Covid-19 was yet to get the massive acknowledgement that frighteningly awaited. People jokingly extended elbows instead of handshakes and gingerly laughed. The risk perception for Covid-19 was minimal as no cases of the novel virus were recorded in Assam till then. Packed in green gipsy safari vehicles, we admired the vast network of wetlands and riverine tracts. KP was to be wooed by the Indian rhinoceros and its well-protected habitat once and forever as he shot for the National Geographic documentary titled Save This Rhino.

The ill-willed Justine Rowlett’s BBC documentary aimed at maligning Kaziranga’s conservation efforts didn’t deter the Kaziranga National Park (KNP) authority from welcoming people to document the most successful in situ conservation of a megaherbivore. Untiring Director of KNP, P. Sivakumar, IFS, left no stone unturned to provide KP fair access to the complex habitat of the unicorn, the forest guards that secure the park, the community that shares space and time with the wild animals in the fringe villages of the park. Many conservationists and agencies outside the government working for maintaining the integrity of the park interacted with KP and shared their stories and perceptions.

An unconventional KP had no script ready for him to narrate the story as the filming progressed. His narration in front of the camera was impromptu. He remained as focused, alert and livid as a sportsperson would be in the field. The vastness of the Brahmaputra River made him run down the sandy river bed and declare, arms stretched, “I’m completely insignificant here”.

None of the five main rivers of Kruger National Park (the Crocodile, the Sabie, the Letaba, the Olifants and the Luvuvhu rivers) would match the enormity and hydrological adventures of the Brahmaputra River. KP stood in silence for quite some time gazing at the lone makhna elephant against the setting Sun. The signatures of ongoing erosion, sedimentation and shifting of riverine islands depicted a complex habitat.

The wilderness in Kaziranga around the Brahmaputra River now spreads over 1300 sq km. It is home to over two-thirds of the global population of one-horned rhinoceros (Rhinoceros unicornis), described as a vulnerable species by the IUCN. A population of more than a hundred Bengal tiger (Panthera tigristigris), over a thousand Asian elephants (Elephas maximus), more than five hundred avian species and nearly 200 wetlands of various sizes make Kaziranga a UNESCO World Heritage Site for fulfilling criterion (ix) and (x).

From the bottleneck of a frugal twenty-odd rhino a little over a hundred years ago, the park is now home to more than 2,400 rhinos and arguably the most protected habitat for any rhino species in the world. It has not happened overnight. KP and his crew at the Australian This Film Studio, led by Nicholas Cook and Michael Lawrence, rightly tried to capture the intricacies of this process of bringing back a species from the verge of extinction.

Challenges to Survive and Conserve

Annual flooding, a string of peripheral villages, thousands of livestock at the interface of wildlife-human interaction, a threatening network of demand-driven poaching, choking of corridors, further fragmentation of habitat and rising expectations of people genuinely found a place in KP’s film. Despite these challenges spiraling, what stands out -firm and tall- in his documentary, is the untiring determination and resolve on the part of the park’s protection team -right from the gun-wielding forest guards to highly mobile Park Director.

National Highway 37 runs along the southern boundary of Kaziranga National Park. The vehicular flow on National Highway 37, the lifeline of northeast India, resonates with the Indian automobile sector’s growth rate of 4.9% from the fiscal year 2015 to 2020. Assam’s population has grown over 15% in the last decade. In a floodplain like Kaziranga, the escape routes for the wild are the lifeline for them (ambiguously called corridors).

Unfortunately, the lifeline of the human population and that of the wild population intersect each other as the wild animals seek access to the natural highlands, Mikir Hills in the south during the annual flooding. The highway fragments Kaziranga-Karbi Anglong landscape.

The zone of enhanced development work, passage seeking, and illegal encroachment poses a management riddle. However, fortunately, the local people have come to associate the rhino with their cultural heritage and identity, and it has created a space for rhinos in the corridor of power in Assam. The political class in Assam recognizes the need to safeguard the rhinos and protect their habitat. Rhinos were discussed in the pollical rallies in the last state assembly elections five years ago. The people in other states of India could easily take this message home to replicate so that the politicians do not often toy the idea of bulldozing natural heritage under the disguise of poorly defined development. Currently, no state in India displays a marginal interest in nature conservation except Maharashtra to some extent in recent months. Assam can and must lead the nation for its right to protect nature.

The Local Community as a Stakeholder

The wildlife tourism in Kaziranga attracts nearly 2,00,000 visitors annually. It supports the local community through livelihood opportunities in the form of small lodges, nature guiding, safari drives, birding tours, jobs at resorts, trade-in local handicrafts, art and folkdance and still-nascent homestays. In Kruger, the revenue generated by the annual visit of 1.8 million visitors (in 2019) helps support the local community to a large extent.

Michael Brett, a social scientist at the University of Zululand, points that the Kruger National Park’s Management Plan (2018) emphasizes ‘unlocking direct commercial benefits to communities and developing the necessary skills and capacity’ while advocating the integration of National Parks into the broader economic and social landscapes. On a similar note, Kaziranga National Parks’ Management Plan (2003-13) also stressed the financial wellbeing of the communities and reducing their dependence on forest-based resources. Nearly three dozen eco-development committees managed by the rural communities jointly with the park authority in Kaziranga are flagbearers of change.

Income generation through eco-tourism, in principle, boosts the support for nature conservation.

Recent developments indicate that political disturbances and novel pandemics make a large draining-hole in the pocket of people dependent on eco-tourism. The ongoing pandemic situation calls for significant research and resource allocation to develop resilient tourism around Protected Areas.

Save our Rhino Africa/India

KP’s documentary, Save This Rhino, recognizes the fact that the story of conservation in Kaziranga is ‘not a linear growth of success’ (in the words of Arup Jyoti Saikia, a leading historian at IIT, Guwahati). The ideological paradigms, narratives and priorities have witnessed drastic changes in the last two centuries. Kruger and Kaziranga have been shaped by the interplay of many factors embedded in their social and geopolitical history; they both face an undaunting challenge to protect and preserve their heritage. Identification and acknowledgement of socio-economic aspirations of the local community, biological needs of the flora and fauna and intricacies of the underlying ecological processes will shape the future of the rhinos. KP’s documentary affirms the role of positive conservationism.

(The writer is Deputy Director and Veterinary Advisor, The Corbett Foundation, Kaziranga, India. He can be reached at naveen.vet@gmail.com.)