By NewsroomMarch 16, 2021Land conservation
No Comments 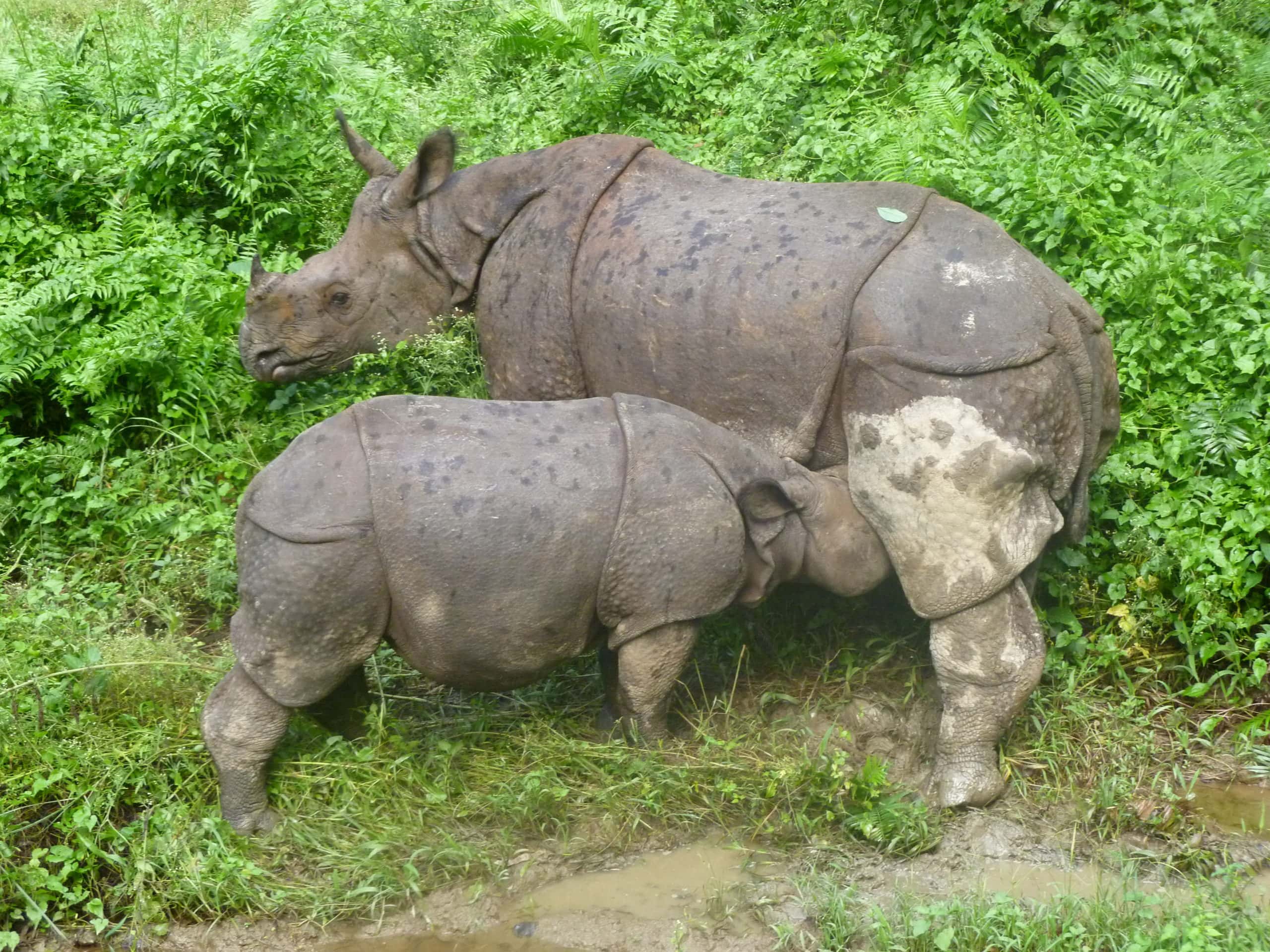 Habitat management and wildlife conservation go hand in hand. The pattern is unmistakable and more pronounced than ever as extreme weather events become the new normal. Loss of habitat directly results in a decline in the wildlife population. It also increases the rate of human-wildlife conflict and contributes to a host of ecological problems, from climate change to increased greenhouse gases in the atmosphere. But strategic interventions such as habitat management have proved that humans and animals can co-exist. Even the negative impacts on the environment can be reversed to a certain extent by simply restoring important ecological corridors for wildlife to thrive.

Home to 600 rhinoceroses and many other vulnerable species, Chitwan National Park, the country’s oldest national park, has a long history of conservation efforts. But there is a new challenge as the rhino population congregates in the western part of the park, adjacent to the Valmiki Tiger Reserve of India. Park officials estimate that 70 percent of the park’s rhinos—over 400 of them—have overcrowded the park’s western belt. This not only increases the challenges for habitat management as the rhinos compete for resources, but they could also migrate to the Indian side for better pastures and waterholes, according to wildlife experts.

The tiger reserve in the West Champaran district of Bihar, India, has recently been lauded for its conservation efforts. Besides Chitwan National Park, the reserve also extends to Parsa Wildlife Reserve in Nepal. Animals crossing the borders and back is not a new phenomenon. The behaviour is as old as the creatures themselves, but it is important to note that migrating animals could increase their stay time or permanently settle across the border as their habitat shrinks at home.

Like all living beings, it is natural for animals to seek a favourable habitat. Nepal’s efforts in the past decade to double its tiger population have already shown how habitat management and a dedicated conservation action plan can quickly change things for the better. Had it not been for complementary strategies and actions, the rhino population today would have been far-fetched. While their population has increased in the last decade mainly due to strict anti-poaching measures and pasture management, unprecedented rhino deaths in recent times have raised the alarm over their situation.

Wildlife experts who investigated the increasing rhino deaths say overcrowding of the rhino population in one area led to a recent surge in fatalities. The animals have to be relocated so as to ensure there are enough pasture and sources of water. The investigation also concludes that the rhinos were engaged in territorial battles over resources, which often led to their deaths. But rhino deaths have also been attributed to flooding as the western part of the park is flood-prone. To minimise these deaths, experts say, the rhinos need to be translocated to the eastern side at the earliest and a long-term habitat management project must be initiated so that the rhinos are more likely to stay in the eastern belt and also be safe from flash floods.

Conservation is a never-ending effort that needs a multidisciplinary approach for it to be successful. If it needs consistent policies and community engagement, it is not exclusive to ecological and biological guidelines or socioeconomic dynamics that encourage conservation. Wildlife experts bring the immense knowledge of animal behaviour and conservation experience to the table. Just as how the effects of climate change are not limited within borders, conservation efforts should also bring Nepal and India together for it is mutually beneficial, and wildlife can thrive in greater spaces.