By NewsroomMarch 27, 2021Science and technology, Wildlife Trade
No Comments 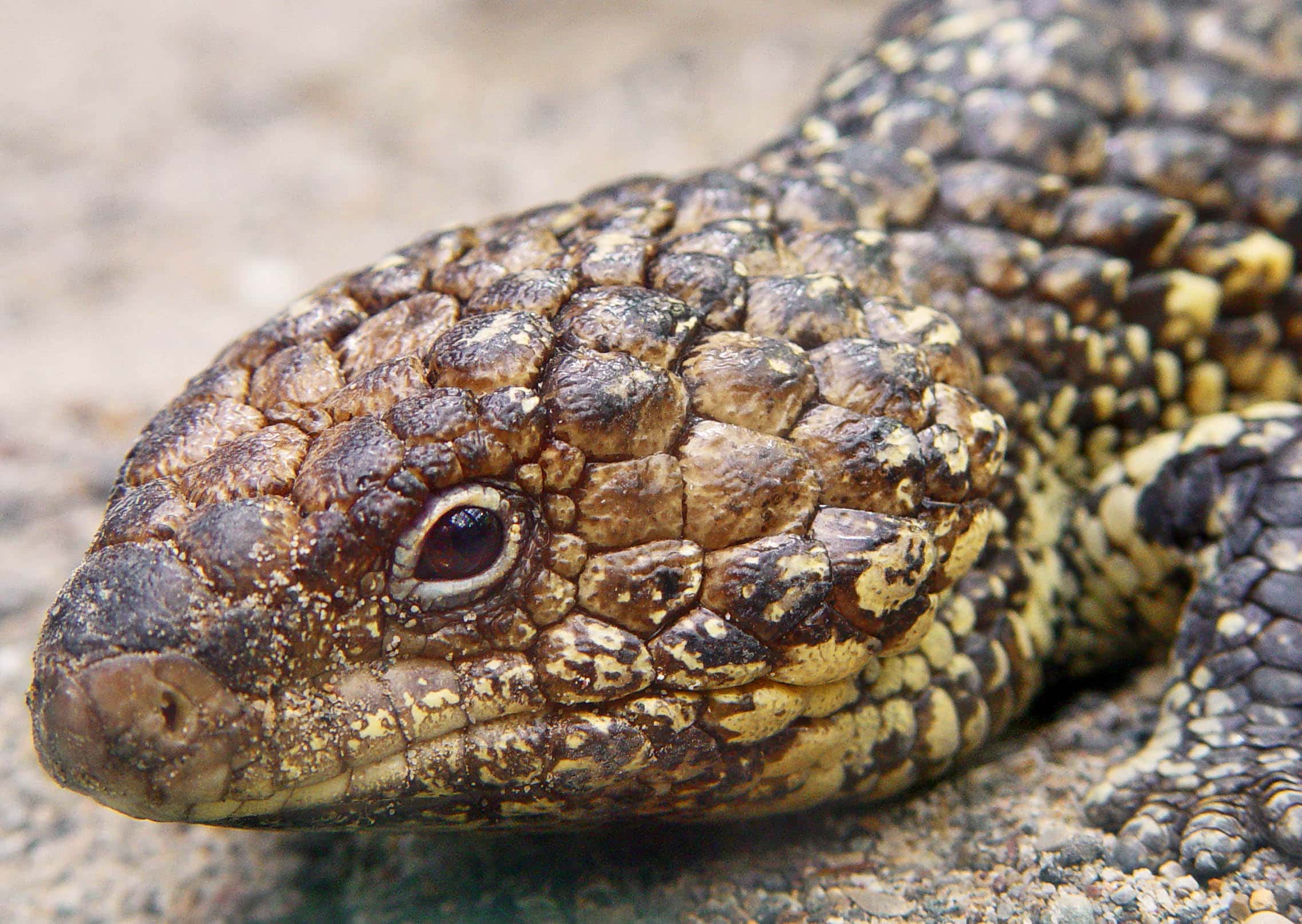 The shingleback lizard is one of Australia’s most trafficked animals. Image: Flickr.

One of Australia’s most trafficked species, the shingleback lizard, is helping forensic scientists to detect illegal wildlife traffickers.

The animal is common in Australia but can command a lot of money on the international black market as an exotic pet, making them a big target for smugglers. The illegal wildlife trade generates an estimated global revenue of up to €19.5 billion every year.

“It is an issue for wildlife and wildlife all over the world, not just in Australia because it can lead to the extinction of species as well as bio-security risks,” says Dr Greta Frankham, a conservationist geneticist at the Australian Museum.

Building off of the work that has been done with sniffer dogs, forensic scientist Amber Brown has travelled all over Australia to collect samples from these reptiles. They then spend 20 minutes in a vented box where their odour is collected to be analysed in a lab back at the University of Technology Sydney.

Each species has unique smells, which result from organic compounds being released into the air. They depend on what the animal eats as well as its genetic makeup. The electronic nose can detect these unique compounds and they are very hard to disguise.

“Our focus is odour detection, and this is because no matter how you’re bound, what container you’re in, you’re still producing and releasing odours,” says Brown.

It would allow officials to easily scan luggage and mail, even detecting animal products that have been used in traditional medicine or ornaments. Although the research is focused on the shingle back lizard, for now, it could soon be used to track down other highly trafficked species.

The team say it is a potential “game changer” in preventing the illegal trade of Australia’s native animals.