By NewsroomNovember 23, 2020Anti-poaching
No Comments 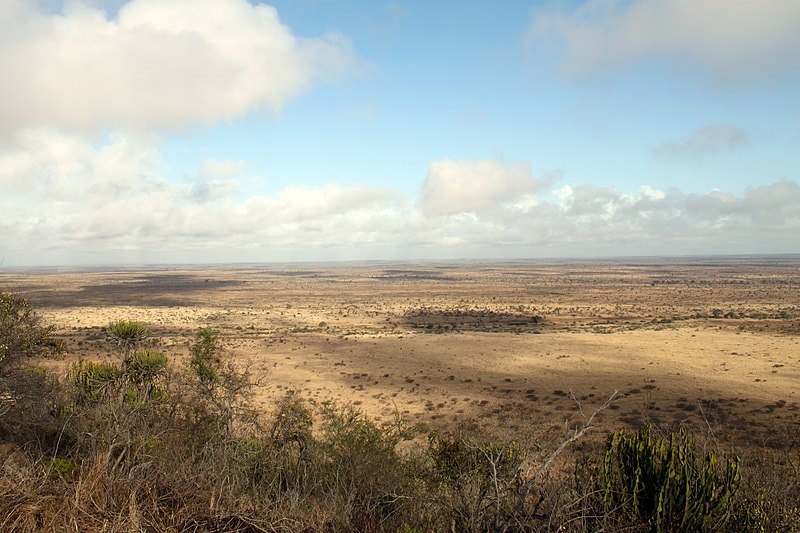 The vast expanse of the Kruger National Park where ranger Checkers Mashego has been missing since last Tuesday. Image: Wikimedia Commons.

Checkers Mashego went missing on Tuesday in the Stolsnek section of the KNP while on a routine patrol. He was last seen in his full ranger uniform, and had a rifle, cellphone and radio on him.

The field ranger went missing on Tuesday in the Stolsnek section of the KNP while on a routine patrol.

Search efforts have been bolstered by additional support from SAPS.

KNP communications and marketing general manager Isaac Phaahla told The Citizen on Thursday that Mashego has been working at the park for more than ten years, and had extensive ranger experience.

Mashego was last seen in his full ranger uniform, and had a rifle, cellphone and radio on him.

Phaahla said it was initially thought that Mashego could have wondered out of the park.

“But they can’t find spoor that goes out of the park.”

Mashego’s family is being updated on a regular basis.