Sharp rise in leopard deaths in MP, many being poached for occult practices 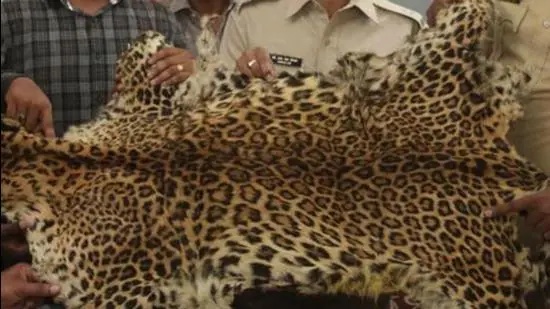 Madhya Pradesh has the highest number of leopards in the country and a report on status of leopards in India puts the number at 3,421. Image: As originally published by Hindustan Times.