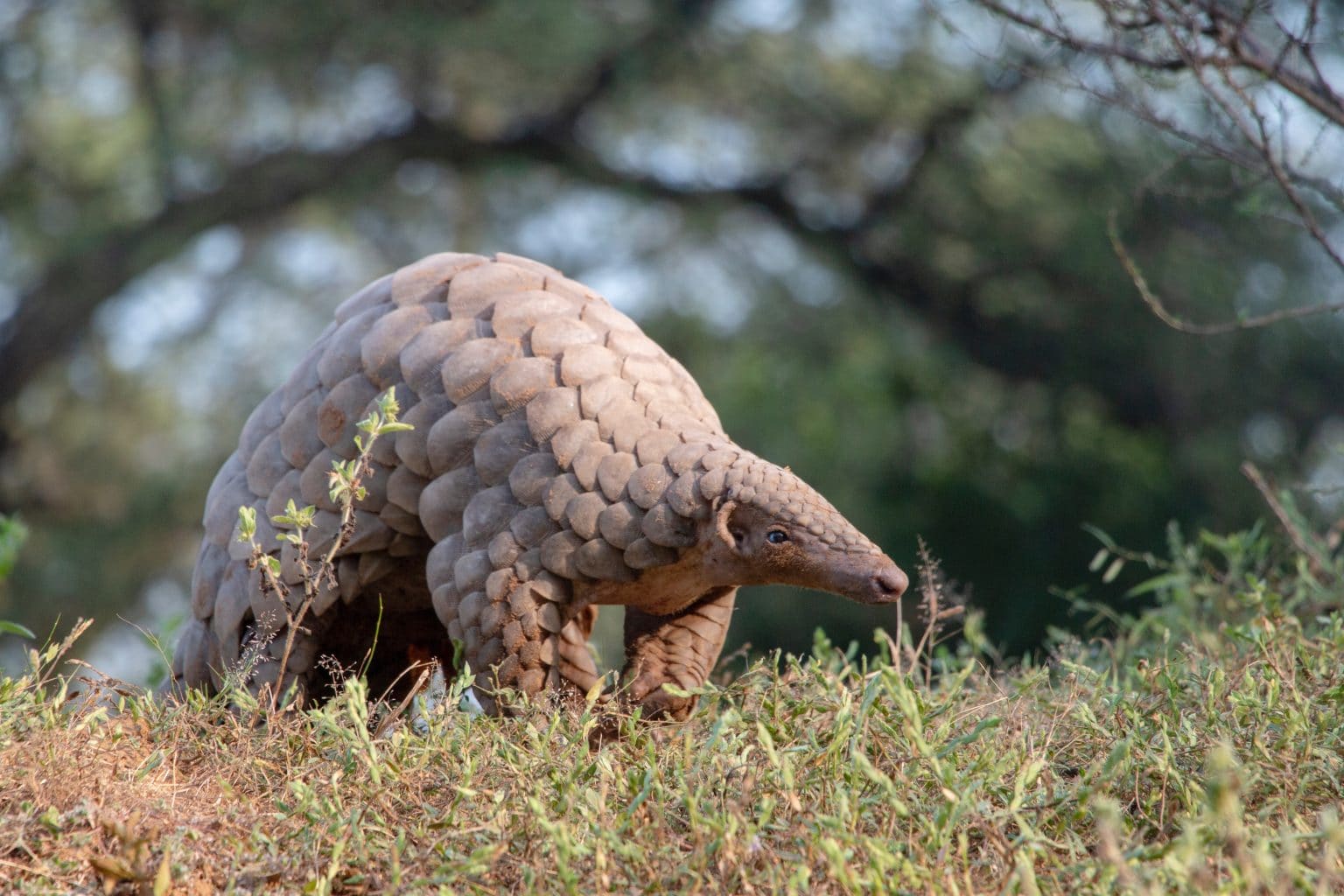 A pangolin. Image: As originally published by One Green Planet.

Recently, Nigerian authorities worked in collaboration with the  Wildlife Justice Commission to seize 7,137 kg of pangolin scales, 4.6 kg of pangolin claws, and 846.34 kg of ivory from three men who were part of a notorious West African wildlife parts trafficking network. The network has been linked to around 50% of the major seizures over the past three years. Thus, this bust has been a huge step towards stopping these traffickers.

Pangolins are one of the most trafficked animals in the world, with an estimated one million pangolins having been trafficked in the last decade. These shy scaly creatures are poached for their meat, which is considered a delicacy, as well as their scales, which are used in traditional medicines. However, there is no scientific evidence to support the belief that their scales can cure various ailments. They are getting closer and closer to extinction and while this seizure was incredibly valuable, pangolins still need help.