Signs, but no sightings: The phantom rhinos of Sumatra’s Bukit Barisan Selatan (Indonesia)

By NewsroomJanuary 23, 2021Land conservation
No Comments 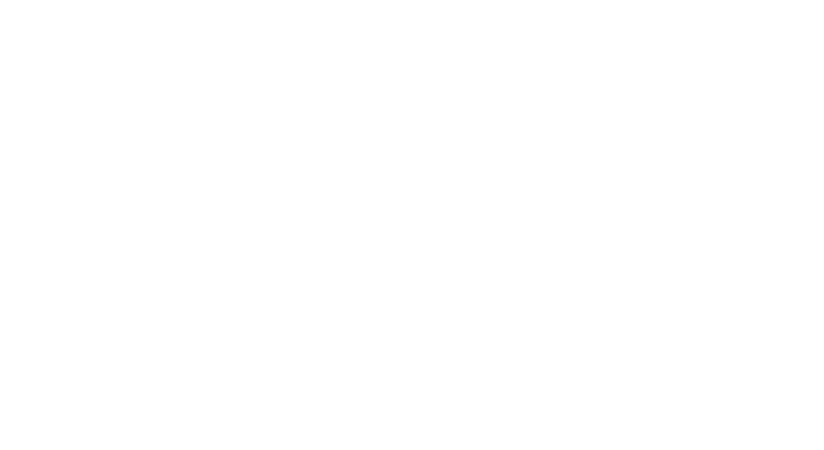 “I found the footprint and dung,” Agus, who now lectures at Lampung University, said in an interview with Mongabay Indonesia last November. He didn’t encounter a rhino in the flesh, however — the animals tend to steer clear of encounters with humans, and sightings are exceedingly rare.

In the wild, the Sumatran rhino is a solitary species, except when it’s mating and rearing its young. It maintains a permanent home range, with the males staking out a bigger territory than the females.

The rhinos used to roam much of South and Southeast Asia, but these last remnants of Dicerorhinus, the most primitive rhino genus, have seen their numbers and range decimated by habitat loss, climate-induced forest fragmentation, and poaching. Today, Indonesia is the last refuge on Earth for the critically endangered species, with fewer than 80 individuals believed to remain. Most are in Sumatra, with a handful thought to occur in Indonesian Borneo.

Bukit Barisan Selatan, a protected area since 1935 and one of the last sites of primary lowland rainforest in Sumatra, is believed to hold some of these rhinos. In 2005, a female rhino was found there and eventually captured and moved to the Sumatran Rhino Sanctuary at Way Kambas National Park in Lampung province. She was later named Rosa.

Around the time of Rosa’s capture, experts estimated there were between 60 and 80 rhinos in Bukit Barisan Selatan. But since then, the evidence of a rhino population there has been thin to non-existent. Some of the signs of a rhino presence — much like those flagged by Agus — have turned out, upon DNA testing, not to be rhino-related.

Widodo Ramono, the late executive director of the Indonesian Rhino Foundation (YABI), was among those holding out hope that some of the signs were genuine, but even he acknowledged that the number of rhinos in the park was unknown. Camera trap images of two individuals in 2014, and a reported sighting by a special tracking unit in 2015, helped stoke optimism, but there have been no sightings since.

Rhino experts are now divided between those who still believe rhinos exist in Bukit Barisan Selatan, and those who concede the possibility that the species may have gone locally extinct, as it has in so many of its other former habitats.

Ismanto, the acting head of the agency that manages the national park, says road developments and clearing of land across the park for coffee plantations are the main threats to any remaining rhinos. An invasive plant species,

Agus says humans have encroached into pretty much all of Bukit Barisan Selatan, including its core zone, where the last of its rhinos might still be holding out. “And now their habitat has been damaged,” he says. “The rhinos must look for food outside [their habitat].”

Ismanto says his agency has worked to restore nearly 27,000 hectares (66,700 acres) of forest cover; made agreements for sustainable management of coffee plantations with farmers; and launched efforts to eradicate M. peltata across the park.

Bukit Barisan Selatan is spread across 356,800 hectares (882,000 acres). Other species that call it home include the Sumatran tiger (Panthera tigris sumatrae), the Sumatran elephant (Elephas maximus sumatranus), and the Sumatran ground cuckoo (Carpococcyx viridis), all listed as critically endangered. Tropical Asia is facing a biodiversity crisis unparalleled anywhere else in the world in terms of the number of species threatened and extent of forest lost.

In 2018, Indonesia issued a national emergency strategy to save the Sumatran rhino through captive breeding. In May of the previous year, a meeting of experts in Jakarta reached a consensus that recommended all rhinos in Bukit Barisan, if any are left, should be captured and moved into sanctuaries for the captive-breeding program.

Ismanto says the plan initially called for establishing one of these sanctuaries inside Bukit Barisan Selatan itself, much like the SRS at Way Kambas National Park. But this idea was abandoned.

In 2019, Indonesia also launched an effort to get a clearer picture of the number of rhinos in Sumatra and Borneo. The government aims to finalize its official wild rhino count by the end of this year, according to the environment ministry.