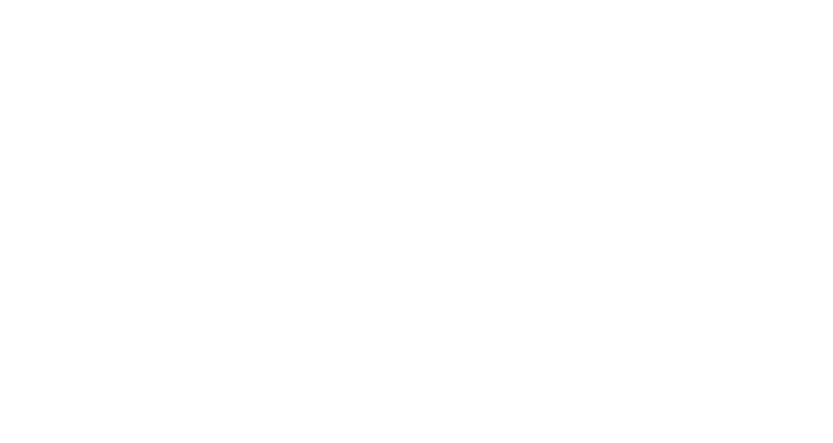 The incident is the latest in a series of deadly attacks against rangers working inside the park.
The Congolese agency that supervises ranger operations said the attack was likely carried out by members of a local militia. Land pressures and instability in eastern DRC have increasingly brought rangers from Virunga into conflict with armed groups in the region. Image: Mongabay

Six rangers working at Virunga National Park in the eastern Democratic Republic of Congo were killed in an ambush by a local militia group on Sunday, according to the park’s management and the Congolese Institute for Nature Conservation, or ICCN by its French acronym. The attack is the deadliest since April of last year, when 12 rangers and five civilians were killed in the worst episode of violence in the park’s history.

The ICCN, the agency that manages protected areas in the DRC, says the latest attack occurred while rangers were patrolling the central sector of the park, near a newly constructed electric fence meant to prevent intrusions into the protected area.

“Virunga National Park deeply regrets the tragic loss of life among its Rangers, who work tirelessly and with dedication to protect both the Park and the neighbouring communities from the tyranny of armed groups. Their sacrifice will not be forgotten nor be in vain,” the park said in a statement posted to Twitter.

The rangers who were killed were between the ages of 27 and 30. A seventh ranger, Faustin Niyonzima, was injured in the ambush and has been evacuated to a hospital in the nearby city of Goma.

“Rangers are the backbone of protected and conserved areas, and are there to protect the parks but that should never include having to face up against heavily armed militia,” he said in an email to Mongabay.

The attack is the latest in a violent conflict between ICCN rangers and armed militias based in the area around Virunga, which was the subject of an Oscar-nominated documentary film released in 2015. Last year, a roadside attack by as many as 60 militia fighters killed a dozen rangers as well as five civilians.

The ICCN says Sunday’s attack was carried out by Mai-Mai fighters — a catchall term used to describe a variety of local militias active in eastern DRC’s multi-decade civil conflict.

According to Onesphore Sematumba, Great Lakes researcher with the International Crisis Group, hostility between rangers and local militias is partially rooted in land disputes that stretch as far back as the creation of Virunga National Park in 1925.

“You have the ICCN on one hand, and then on the other side you have the population that mostly lives off agriculture, and they need access to land to survive,” Sematumba told Mongabay in an interview. “And they believe a lot of land has been taken by the park and is available for the animals, whereas they need it as well.”

Sematumba added he doesn’t think it’s coincidental that the clash took place near the fence, which was designed to prevent hunters and farmers from illegally entering the park.

Details surrounding the attack remain unclear, and as no group has claimed responsibility, so do the motives behind it.

Virunga has been used as a hideout for armed groups, some of which have effectively occupied large swaths of the park and are cutting hardwood trees to make charcoal that fetches a high price in local markets.

ICCN rangers are armed and patrol areas of the park that remain under government control, bringing them into conflict with those groups as well as with locals looking to hunt or farm inside its borders.

In other parts of the DRC, ICCN rangers have been accused of using excessive force and carrying out human rights abuses in the course of their duties.

Virunga is a UNESCO World Heritage Site, covering 7,800 square kilometers (3,012 square miles) in the DRC’s remote east, near the Ugandan border. It’s one of the continent’s most biodiverse national parks, with large populations of mountain gorillas (Gorilla beringei beringei) and eastern chimpanzees (Pan troglodytes schweinfurthii). According to the park’s website, it is home to 218 species of mammals, including savanna elephants (Loxodonta africana), lions (Panthera leo), and 22 species of primates.

Nearly 700 rangers are based in the park.

“The thoughts and prayers of everyone at Virunga National Park are with the families and friends of all the victims, as well as the injured Ranger,” the park wrote in its statement.