With the ever-increasing threat to rhino in South Africa, Nanaga Farm Stall has joined forces with Wilderness Foundation Africa to raise funds for further protection of rhino in the Eastern Cape.

The #NanagaRhino campaign encourages the public to add R5 to their purchases to help raise funds for the Forever Wild Rhino Protection Initiative. For more than two decades, Wilderness Foundation Africa has provided active support, projects and partnership with both the private and state game and nature reserves of the Eastern Cape, particularly those situated in the Albany district. 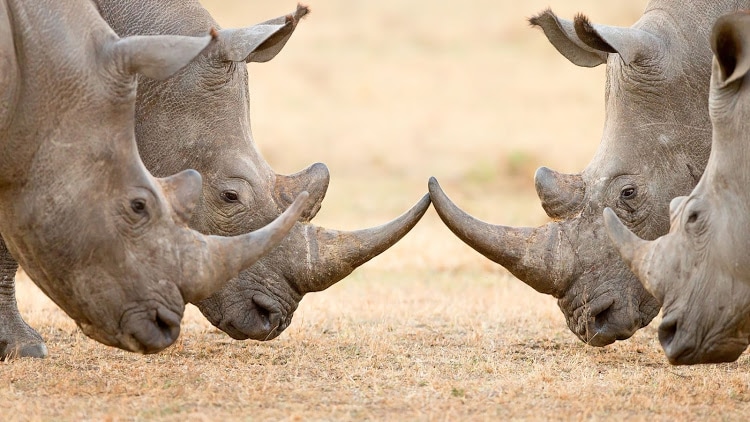 Wilderness Foundation Africa CEO Dr Andrew Muir said the region, which includes two of the world’s 35 global biodiversity hotspots (fynbos and Albany thicket), is also a significant area for rhino conservation efforts. “One of our projects, the Wildlife Operations Group, is a multi-agency partnership that has an overarching objective for the reduction in the incidence and the successful prosecution of not just rhino, but general wildlife-related crime.

“This collaborative approach to conservation continues to work very effectively in this region,” Muir said.

Nanaga Farm Stall owners Leigh-Anne and Malcolmn MacKenzie said: “Nanaga is thrilled to be involved with this wonderful initiative.

“We are hoping that our customers support the addition of R5 to their purchase at Nanaga during the festive season.

“We are committed to encourage and create awareness within our community and our customers to support Wilderness Foundation Africa and their remarkable efforts towards rhino conservative in the Eastern Cape.”

The campaign is from November 29 to January 15.