By NewsroomDecember 21, 2020Anti-poaching, Communities
No Comments 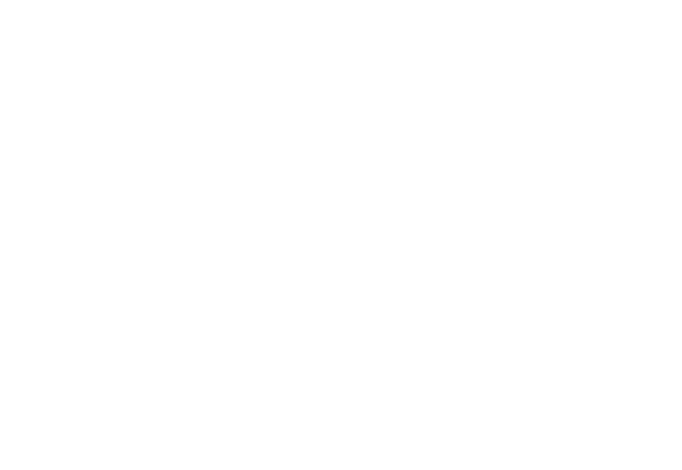 Not only are canines housed at the K9 centre in the Kruger, but also snares that had been left to trap the park’s animals.

K9 manager, Johan de Beer has built up a collection of snares, and he guards them well. “I don’t want anybody to steal them and put them up again. I am extremely strict with my snares. Nobody takes mine here.”

De Beer said snare poaching, normally, was what they call subsistence poaching. This is where people use snares to try and support their families. These days, however, “it is more on a commercial scale where they put out three, four, 500 snares, sometimes taking out 10 impalas or a whole buffalo in one run. And they are selling that meat in the living areas.”

Solution-wise, De Beer does not see how people can be discouraged to buy this meat in the country’s current economic climate.

“They buy this meat for next to nothing. If you want to encourage people to not buy stolen or poached meat, you have to get rid of poverty, and that is not something we are going to get rid of soon, especially after Covid-19 this year. It is just getting worse.”

Even after seeing the collected snares, one is still stunned by the numbers. “The most snares we got at one time was 376, I think. And that is a lot, especially if you consider that it was during one weekend.

“Once while searching for snares in a hotspot we counted 116 in a short span. A total of 116 snares – there is no animal moving through there that is not caught.”

Among those they have gathered there is something to trap almost any kind of animal – from fish and birds, to elephants and impala. There is a buffalo skull on the property showing exactly the damage these animals have to endure when caught in one.

“They use a thicker cable for buffalo. Sometimes they get strangled in wire or they break the cable. This buffalo most probably walked around for quite a while with this snare. You can see how it went into the skull. And the skull started growing over it.”

De Beer mentioned that the buffalo was actually killed by a lion that had also been found in a snare which the team saved about a week before she had caught the buffalo.

Turning the skull around, one can see how the snare is imbedded into it.  “Imagine how long this buffalo was walking around with this snare around it.”

It also went into the animals jaw where the tissue had almost started healing around the snare. With this, it was quite restricted to eat as well.

“This buffalo, if you come across this in the veld on a walk, is going to hurt you. These things are born grumpy, and now they are even grumpier with this snare.”

That, paired with the cruelty the animals must suffer, is why it is so important for the teams to remove these snares. Sometimes they are not removed even after someone has collected the animals that were caught. The next animal then just lies there and rots.

“That is a waste of an animal’s life.”

De Beer himself has been caught in a snare briefly once, but was luckily able to remove it from his foot with ease. The honorary rangers also come in once or twice a month to help remove snares.