By NewsroomOctober 18, 2021Wildlife Crime
No Comments 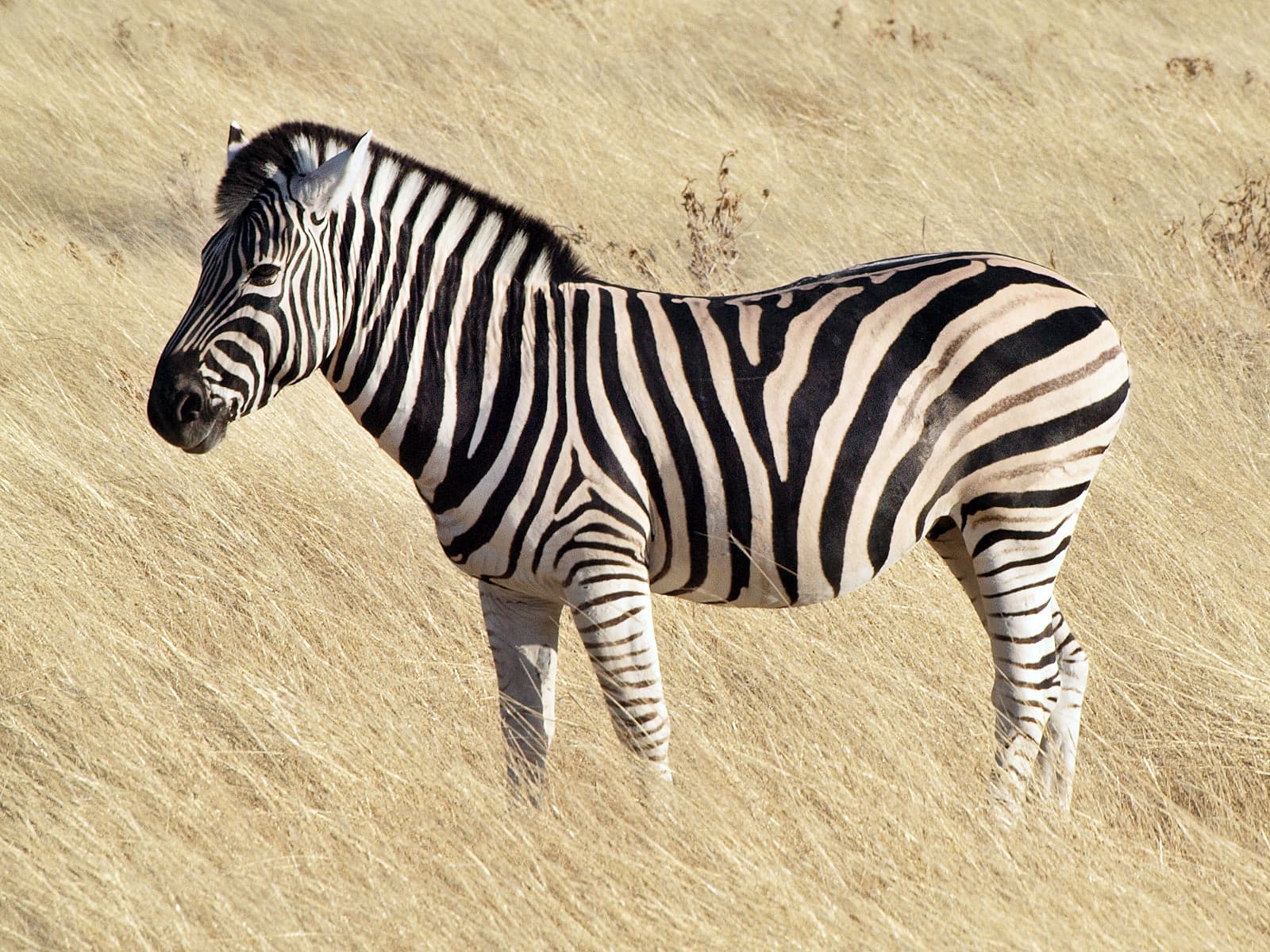 Somali nationals are crossing the border into Kenya in Wajir to poach animals for game meat, which they then transport back to their country for sale, security agents have revealed.

Police officers in the northeast say the foreigners enter Kenya claiming that they are visiting their relatives.

The poachers use vehicles with fake number plates to enter Kenya and to transport the game meat to Somalia.

“Somali nationals are now crossing over into Wajir, and they work with locals, who agree to kill the giraffes. Among the latest people arrested is a Somali army officer,” Mr Mbaka said.

Game meat is treasured in Somalia, where it is believed to cure certain diseases.

Northeastern Police Commander Bunei Rono said Somali poachers cross into Kenya on the pretext that they are visiting relatives.

“We have warned locals against cooperating with the poachers. A number of them when arrested claim they are relatives of locals,” Mr Rono said.

Northeastern Conservancy Association chairman Sheikh Sharmarke said around 40 to 50 giraffes are killed in the region by poachers annually.

“If they sell the meat, it earns them about Sh280,000 per animal,” Sheikh Sharmarke said.

Security officials are now warning that the giraffe population is dwindling in the northeastern region because of poaching.

In March 2020, poachers slaughtered the only white female giraffe and her calf in Garissa, a major blow for tourism.

In June the same year, four poachers were arrested in possession of hunting tools and giraffe meat in Garissa.

One month ago, three suspects, including a Somali national, were arrested in Wajir County in possession of game meat.

KWS has urged Parliament to review conservation laws to protect giraffes, noting that their population is quickly dwindling, especially those outside government conservancies.

The death of the rare giraffe that dazzled many came as a wake-up call to continue supporting conservation efforts.