South Africa commits to ending captive lion breeding and says no to trade in rhino horn. 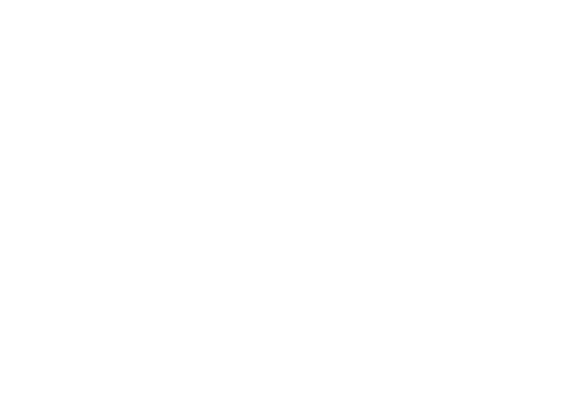 The South African Minister for the Department of Forestry, Fisheries and the Environment today released the long-awaited. 600-page report: The High-Level Panel of Experts for the Review of Policies, Legislation and Practices on Matters of Elephant, Lion, Leopard and Rhinoceros Management, Breeding, Hunting, Trade and Handling (link).

She reiterated the panel’s view that the captive lion industry “poses risks to the sustainability of wild lion conservation resulting from the negative impact on ecotourism which funds lion conservation and conservation more broadly, the negative impact on the authentic wild hunting industry, and the risk that trade in lion parts poses to stimulating poaching and illegal trade.” Accordingly, she has requested her department to take the necessary actions for South Africa to end the practice and not breed lions in captivity, keep lions in captivity, or use captive lions or their derivatives commercially.

In terms of rhino to conservation, Ms. Creecy said that South Africa will not be making proposals to CITES for further trade in these derivatives. She announced that South Africa (as home to the most significant component of the global rhino population) intends to play a global leadership role in developing a worldwide consensus for legal international trade in rhino in the interest of rhino conservation. Also, notwithstanding that South Africa is home to a relatively small portion of the Africa elephant population, the country is keen to play a key role in reaching an African consensus on the ivory trade.

The report focusses heavily on providing policy certainty and reducing bureaucracy in the overall vision of “secured, restored, and rewilded natural landscapes with thriving populations of elephant, lion, rhino, and leopard, as indicators for a vibrant, responsible, inclusive, transformed, and sustainable wildlife sector.” The ongoing intention is to place communities living with wildlife at the center of conservation thinking and make sure they benefit appropriately. Accordingly, there will be a renewed focus on transforming the ownership and management of the commercial wildlife economy, particularly in the ecotourism and “authentic hunting” sectors.

Ms. Creecy was at pains to point out that the panel’s recommendations are not against the hunting industry. On the contrary, she argued, ceasing to hunt captive lions is actually in the interests of the authentic wild hunting industry.

Although Ms Creecy stopped well short of closing down all trophy hunting, for those who have long lobbied for the demise of the captive lion breeding industry and all the inhumane practices it embodies, including canned trophy hunts, the report will be good news indeed. And so will be the firm decision not to press CITES for a trade-in rhino horn.

Needless to say, the protagonists for legal rhino horn and ivory trades and members of the broader trophy hunting industry will be less enthusiastic. In fact, Ms. Creecy was challenged at the end of her presentation by a very angry representative of the pro-trade, pro-hunting lobby who claimed that her policies would lead to the demise of South African conservation and the loss of key species and their ecosystems. She responded by saying that there would be ongoing consultations with all stakeholders. Still, it is doubtful that her critics will be won over by this.

The following and most important step will be to secure all these critical decisions in unambiguous policy and legislation.