By NewsroomMarch 1, 2022Hunting
No Comments 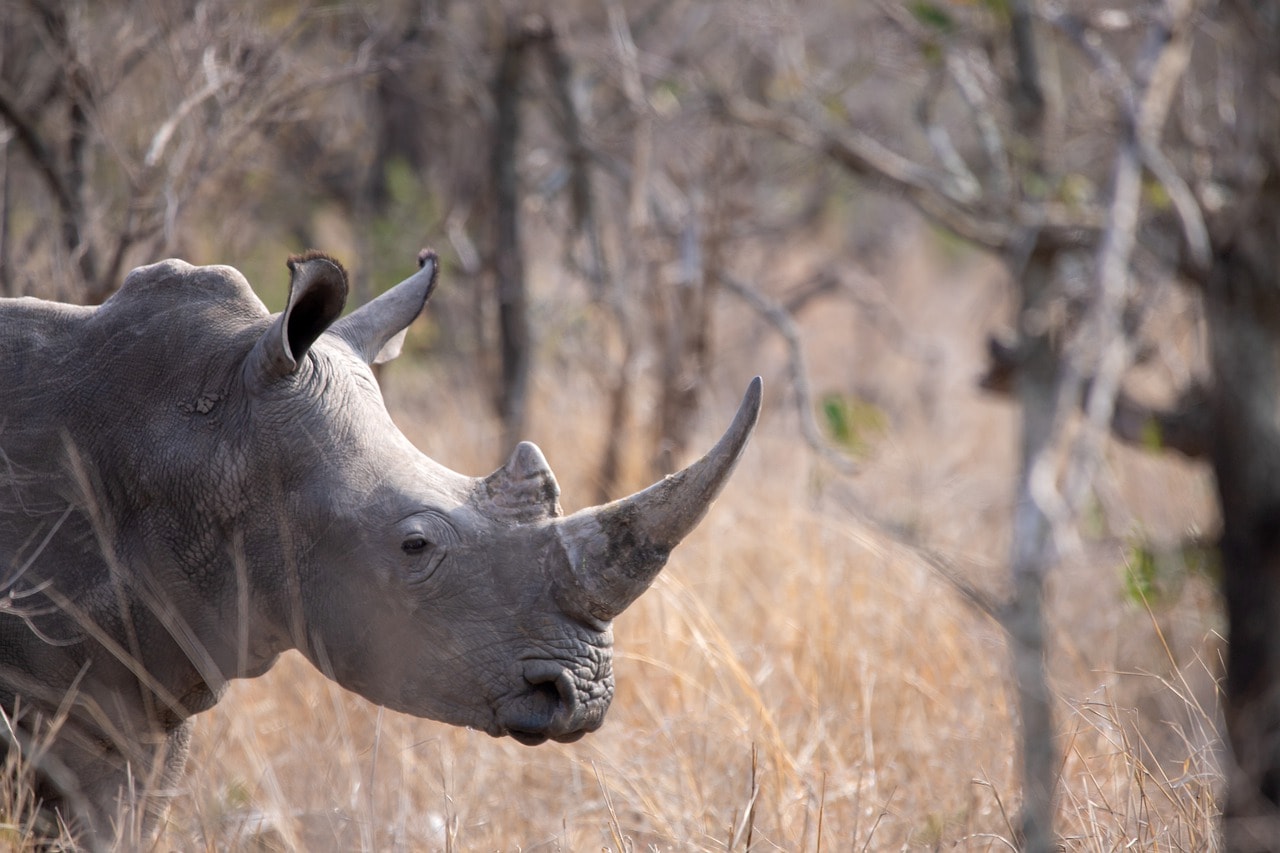 The SA government has made a controversial decision on hunting in the name of conservation. Image: MaxPixel.

The South African government is marking World Wildlife Day with trophy hunting quotas that will sacrifice vulnerable leopards, endangered elephant and critically endangered black rhino “as conservation tool(s)”… although their conservation claim is being undermined by a new report which shows that 83% of exported trophies from SA are in fact captive-bred animals, non-native species or species without science-based management plans.

This week, Humane Society International/Africa (HSI/Africa), releases its Trophy Hunting by the Numbers Report, which they say highlights South Africa’s “shameful role” as Africa’s largest exporter of hunting trophies, and the second largest exporter globally (behind Canada) of Convention on International Trade in Endangered Species Wild Fauna and Flora-listed species.

The Department of Forestry, Fisheries and the Environment (DFFE) announced this weekend that South Africa will allow the hunting of 10 threatened leopard, 150 endangered elephant and 10 critically endangered black rhino in 2022.

This news precedes World Wildlife Day, which celebrates our collective natural heritage each year on 3 March and draws attention to the plight of threatened and endangered wild animals.

The data cited in HSI/Africa’s report contradicts the DFFE’s argument in favour of the trophy hunting quotas – that the “regulated and sustainable hunting is an important conservation tool in South Africa”. The report confirms that 83% of trophies exported from South Africa are from captive-bred animals, non-native species or species that are not subject to scientific-based management plans such as caracal, baboons and honey badgers. Also, only 25% of native-species trophies exported as trophies are species managed with a national conservation plan.

An economic review in eight countries in Africa, including South Africa, demonstrated that the total economic contribution of trophy hunters was at most about 0.03% of Gross Domestic Product, whilst overall tourism accounted for between 2.8% and 5.1% of GDP in those eight countries. Furthermore, conservation experts and professionals have critiqued trophy hunting as it “yields low returns at household levels with only a fraction of generated income reaching local communities”. This argues the DFFE’s statement that “Income generated by trophy hunting is especially critical for marginalised and impoverished rural communities.”

Dr Audrey Delsink, wildlife director for HSI/Africa says: “We are terribly disappointed that the DFFE is failing in its duty to protect our threatened and endangered wildlife species. It is unacceptable that we allow people to hunt endangered and critically endangered animals for the purpose of collecting their remains as trophies. The claim that trophy hunting contributes to conservation cannot be justified in light of the evidence demonstrating that one-third of South Africa’s hunting trophies are captive bred animals, and most are non-native or species not subject to science-based population management.

“The captive breeding and intensive farming of wild animals in South Africa for profit often harms in situ conservation efforts, with negative impacts on biodiversity when protected landscapes are carved up into breeding camps and predator population structures, as predators are targeted as competition. Trophy hunting further threatens the survival of threatened species such as leopards who already face multiple threats including habitat loss and degradation, poaching and illegal trade and lethal conflict with humans. Killing animals for ‘fun’ is part of the archaic ‘if it pays it stays’ concept that demands immediate change. The ongoing and worsening biodiversity and climate change crises demand new science-based approaches to conservation that better serve our communities and our wildlife. Killing animals for pleasure has no place in conservation.”

The Trophy Hunting by the Numbers Study is the first of its kind and provides information on South Africa’s role in the international trade in hunting trophies of mammal species listed under CITES during the most recent five-year period for which complete data are available (2014-2018).

Key findings from the study include: