By NewsroomApril 25, 2020Rescue and rehab, Volunteering
No Comments 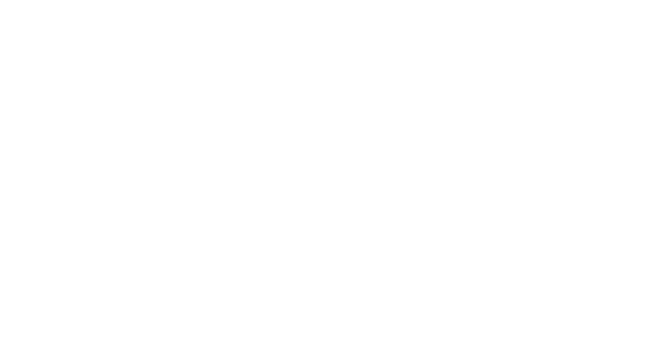