By Peter BorchertDecember 1, 2021Editorial
No Comments 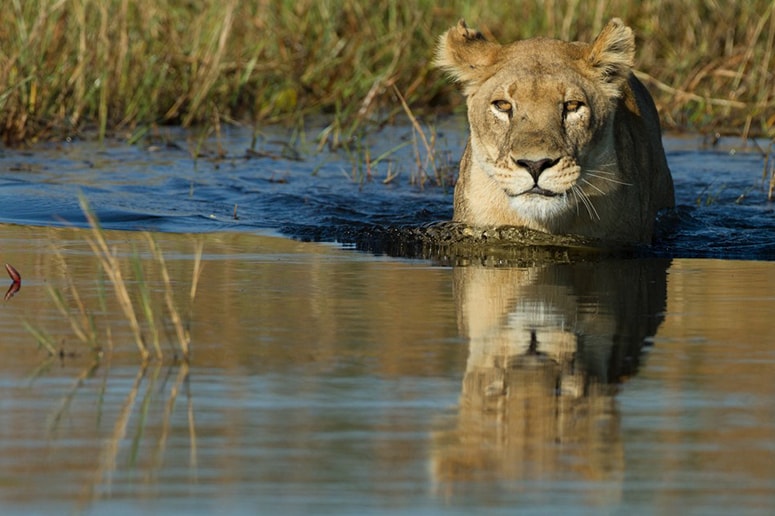 Such has been the global hoo-hah about omicron, the “latest” covid variant, that I have been reluctant to add my voice to the commotion. But then anger and indignation got the better of me, and here I am, also letting off steam, principally at Britain, but also at the developed world in general for their insufferable smugness and baseless discrimination towards the third world, particularly Africa. And leading the charge at the head of my “umbrage parade” is the British Prime Minister Boris Johnson. Although I doubt that I would find much in common with Sir Alan Duncan, a protagonist for the oil industry and former foreign secretary, I cannot deny a smirk of accord in reading of his dismissal of Johnson as “a clown” and an “embarrassing buffoon.”

While I am sure that Johnson would regard himself as an ally of Africa, I would suggest that he is at best a dangerous one, all too ready to throw the continent or any of its constituent nations under the bus should such action serve him and his team. Events of the past 10 days or so have shown this all too clearly, notwithstanding that, in a press conference on Saturday, Johnson expressed his deep gratitude for South Africa’s scientists who identified the new variant and shared the information “widely and immediately.”

Early last week, I was having coffee with a friend who is heavily invested in the travel industry, particularly in southern Africa, one of the most spectacular wildlife destinations in the world. This exceptionally gifted corner of the globe includes the Kruger National Park, Table Mountain with its unmatched floral biodiversity, the Namib Desert, the Victoria Falls, and of course, that wonder of all wonders, the Okavango Delta. Wildlife tourism plays a huge role in the economies of these countries. In South Africa alone, where tourism is the “oil that runs the wildlife economy,” the sector contributed $8.5 billion to the country’s GDP in 2018 and created 716,000 jobs, which is about 4.6 percent of the country’s total employment. In neighboring Botswana, a relatively much smaller economic powerhouse, wildlife tourism plays an even more significant role representing $2.4 billion of its $18 billion GDP in 2019.

In 2020 and 2021, covid, of course, all but wiped out this buoyant trade. Globally, tourism ground to a halt. Here in Africa, many smaller operators simply ran out of cash. At the same time, larger, more resilient organizations battened down the hatches and rode out the dollar-leaching storm as best they could.

But, the mood at my coffee-date chat was buoyant. At last, it seemed that these hard times had passed. Some kind of normalcy was returning to the world. Nervously we watched as people began pushing their noses out of their boltholes, sniffing the air, and deciding “yes” they were keen to travel once more. Bookings started to fill… things were looking up… a bumper season, some dared to hope.

But then the fickle virus thrust a new mutation into the arena. The World Health Organization’s Technical Advisory Group on SARS-CoV-2 Virus Evolution convened on 26 November 2021 to assess B.1.1.529, first reported to WHO from South Africa on 24 November.

Named omicron after the 15th letter of the Greek alphabet, news of its arrival reverberated around the world like the shockwaves of a giant earthquake. Markets plunged and, with equal speed, led by Britain, many countries immediately severed all travel links with South Africa, Namibia, Zimbabwe, Botswana, Lesotho, Eswatini, and later Mozambique and Malawi as well. WHO’s earlier decision to name covid variants after the Greek alphabet was to make communication about the virus easier and less prone to confusion. It was also stated that the older naming convention was unfair to the people where the virus emerged. The agency called the practice of describing variants by the places they were detected “stigmatizing and discriminatory.”

Well, you could have fooled us, naive souls, here at Africa’s southern tip. For, within hours of South African scientists having identified the new variant, instead of being praised for their vigilance and scientific rigor, the region was being punished as the implicit origin of the variant rather than the place it was first discovered. This, even though it is far from certain that omicron originated in southern Africa or that it may already be spreading in those rich countries that have already isolated the region.

South Africa’s Minister for International Relations and Cooperation, Naledi Pandoor, was quoted in the Daily Maverick: “Whilst we respect the right of all countries to take the necessary precautionary measures to protect their citizens, we need to remember that this pandemic requires collaboration and sharing of expertise. Our immediate concern is the damage that these restrictions are causing to families, the travel and tourism industries and business.”

Furthermore, the WHO advises against travel bans. It says evidence shows that “restricting the movement of people and goods during public health emergencies is ineffective in most situations and may divert resources from other interventions. Furthermore, restrictions may interrupt needed aid and technical support, may disrupt businesses, and may have negative social and economic effects on the affected countries.

“Travel bans to affected areas or denial of entry to passengers coming from affected areas are usually not effective in preventing the importation of cases but may have a significant economic and social impact.”

Of course, everyone has to take any outbreak and spread of covid and its variants seriously. After all, the virus has resulted in the death of more than five million people worldwide, and the grisly human and economic count will continue for a long while yet. But why the immediate and wholly misguided reaction against southern Africa. Was it simply because it was easy to do and an opportunity to show strong and decisive leadership where, in reality, there is none?

There was certainly no such strong leadership shown at the recent climate talks in Glasgow, quite the opposite. And there, the stakes were even higher in human and economic cost. Consider just one aspect. According to the UN, “Global warming can result in droughts that can worsen living conditions, particularly in Africa. The World Wild Fund has reported that climate change can drastically alter rainfall patterns, and risk water and food supplies for millions. The IPCC report estimates that approximately 75 million to 250 million people in Africa will be without adequate water and will face food shortages by 2020, as crop productivity will decline by about 50 per cent. Rising temperatures could also result in food shortages for 130 million people in Asia.”

The leaders of the world, if that is who they truly purport to be, have much to learn in terms of behavior and action if they really mean to steer the planet towards a better place.

In the meantime, our hearts go out to those travel businesses and the thousands of people who work for them. They have so bravely hung in there for better times, only to be robbed of almost all hope, not by omicron or any other Greek-prefixed variant, but by the unthinking and uncaring politicians of the developed world. I wonder if their actions would have been so swift had omicron entered the world stage in the US, Britain, France, or Germany? I doubt it.

Alan Arkin is spot on. The word compassion is bandied about in all quarters of our global endeavors, and not only in politics. But so many who use it, do so for love of the sound of the word, not its true meaning.

Finally, spare a thought too, for the families in Africa, the UK, and elsewhere (mine included) who are being denied the nearness of their loved ones, especially at this time of year. It just isn’t bloody well fair.