By NewsroomSeptember 21, 2021Wildlife Crime
No Comments 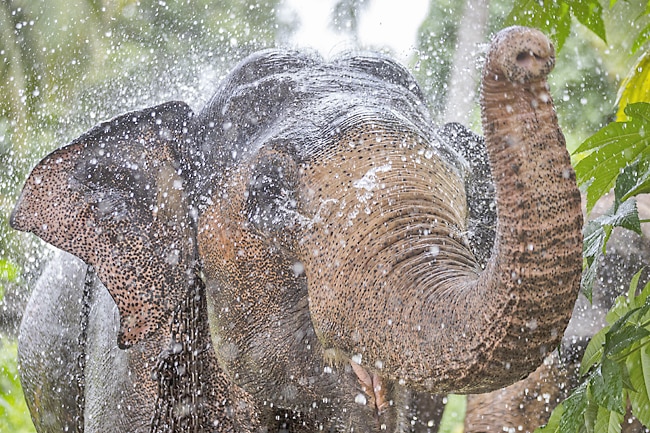 An elephant sprays water at a suburb in Colombo. Image: As originally published by Borneo Bulletin.