By NewsroomMay 7, 2021Law & legislation
No Comments 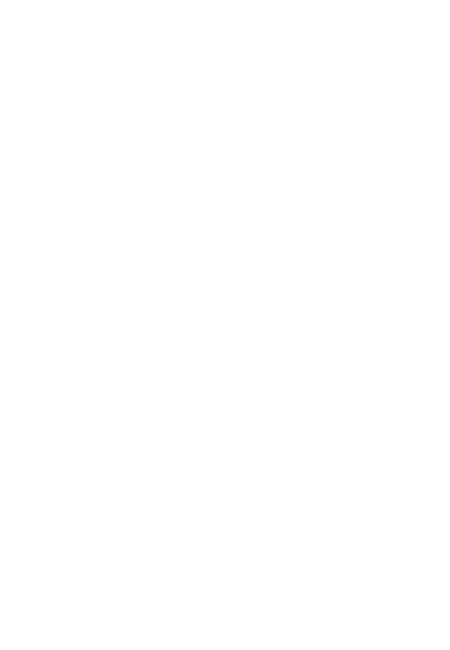 A Windhoek resident who admitted he possessed rhino horns in the city nearly five years ago suffered an expensive loss at the end of his trial in the Windhoek Regional Court on Friday, with a luxury vehicle which the police had seized from him declared forfeited to the state.

Magistrate Alexis Diergaardt declared a Mercedes-Benz C63 AMG vehicle, which Tangi Sheefeni (‘Mox’) Namwandi bought for N$600 000 in 2013, as forfeited to the state when she sentenced Namwandi on a charge of possession of controlled wildlife products.

Namwandi still owes the bank which financed the purchase of the vehicle about N$210 000, the court was informed.

In addition to the forfeiture order, the magistrate sentenced Namwandi (36) to pay a fine of N$20 000 or serve a four-year prison term, and also to two years’ imprisonment, suspended for a period of five years, on condition he is not convicted of the possession of controlled wildlife products committed during the period of suspension.

Namwandi admitted guilt on a charge in which he was accused of having possessed four rhino horns in Windhoek on 16 June 2016.

At the time of the incident, the police reported that Namwandi and a co-accused, Jairus Shaalukeni, were arrested as a result of a covert operation that was carried out after the police had received information about rhino horns which were being offered for sale.

Four rhino horns were confiscated during the operation.

Because the horns were transported in Namwandi’s car, the vehicle was also seized by the police.

The charge against Shaalukeni was later withdrawn.

Diergaardt noted during the sentencing that the crime was committed before the maximum penalties for wildlife-related crimes were increased in 2017.

Under the law in place at the time of the offence, the highest fine a court could impose for the possession of rhino horns was one of  N$20 000, she said.

The magistrate reminded Namwandi that rhinoceroses are animals which are on the brink of extinction, and that the possession of rhino horns is considered a serious offence globally.

She said Namwandi would have to sort out his outstanding debt on the car he has now lost to the state with the bank.