By NewsroomFebruary 25, 2021Artificial reproductive techniques, Science and technology
No Comments 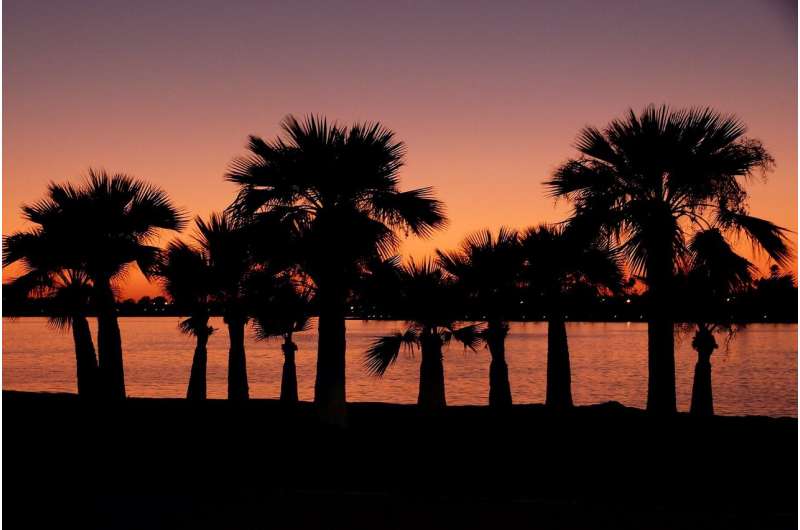 A paper recently published in the scientific journal Stem Cells and Development shares an important advancement in conservation—one that may make the difference between survival and extinction for wildlife species that have been reduced to very small population sizes. Using fibroblast cells that have been preserved in San Diego Zoo Global’s Frozen Zoo, scientists have been able to generate induced pluripotent stem cells of northern and southern white rhinoceroses. This important breakthrough is the first step in a complex process for generating gametes from deceased and non-reproductive individuals of these two subspecies.

“For the northern white rhino, which is functionally extinct, the only hope for survival may be in the creation of gametes from cells that were frozen in our labs decades ago,” said Marisa Korody, Ph.D., lead author of the study and northern white rhino genetics scientist for San Diego Zoo Global. “What we have just done is taken the first step towards being able to bring this subspecies back to life.”

San Diego Zoo Global has fibroblast cell lines from 12 individual northern white rhinos preserved in its Frozen Zoo. It is thought that the genetic diversity in those frozen samples may be enough to bring the species back from the brink of extinction using this new advancement. However, scientists point out that this emerging technology can only be used if the living cells from critically endangered wildlife species are saved for the future.

“When Dr. (Kurt) Benirschke created the Frozen Zoo more than 40 years ago, we did not know how important it might be for the future,” said Oliver Ryder, Ph.D., director of Conservation Genetics at San Diego Zoo Global. “As species are placed increasingly at risk, we now recognize that what we have may be the key to saving these species. However, we will not be able to offer this technology unless we have saved cell lines the way we did with the northern white rhino.”