By NewsroomMay 11, 2021Wildlife Trade
No Comments 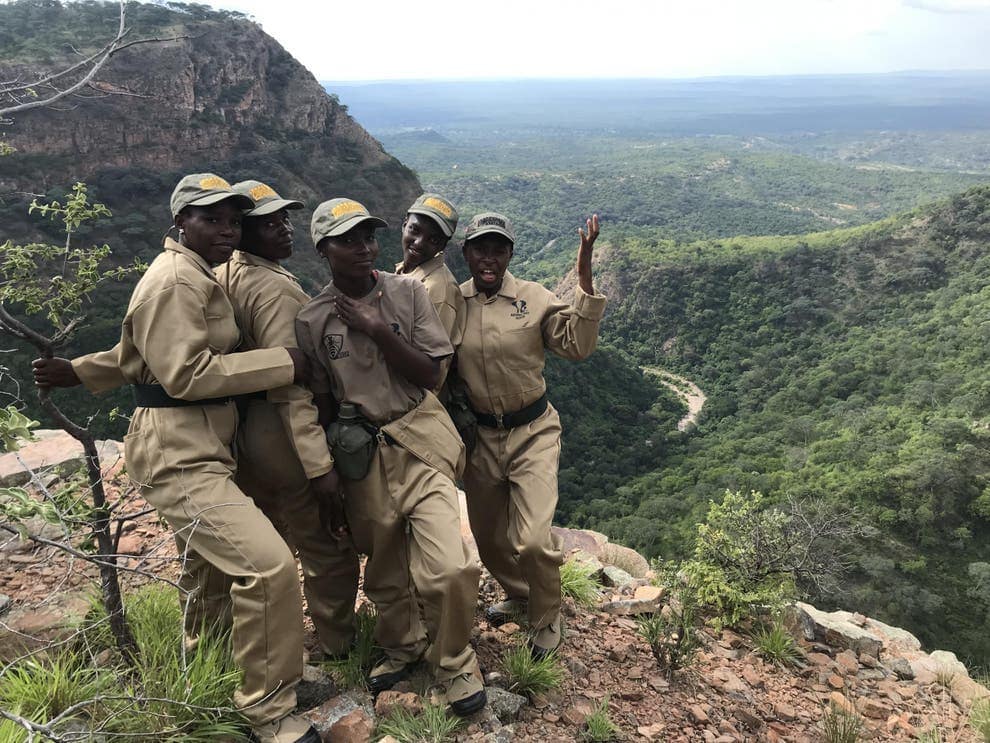 At this critical time for the planet’s future, the people on the frontline fighting wildlife criminals need our support more than ever.

The instability and financial trauma caused by Covid-19 allowed the illegal wildlife trade to flourish, with criminals taking advantage of reduced ranger patrols in national parks and conservation areas.

This, in turn, has increased the threat posed to the remaining brave frontline teams, whose resources are stretched to the limit and who urgently need help in order to defeat poachers.

The Independent set up its Stop The Illegal Wildlife campaign a year ago, joining forces with international conservation charity Space for Giants to understand the issues on the ground and to channel funds to the right places in order to protect wildlife.

Dr Max Graham, Founder and CEO of Space for Giants, says“the past year has shone a spotlight on the need to take care of ourselves, each other and the world we live in more than ever before.”

That includes Scout team Bravo – an all female scout team protecting wildlife in Chizarira National Park, Zimbabwe. Trained by Space for Giants and National Park Rescue, this group consists of women who, before gaining employment as wildlife protectors, had limited job prospects. Many are also single parents and sole providers for their children.

In neighbouring Zambia, Space for Giants – alongside non profit Game Rangers International – deployed satellite phones – which were part-funded by donations made readers of The Independent – to support the safeguarding of elephants and other wildlife.

Much of the area which the rangers patrol by foot, vehicle and boat does not have mobile phone network, meaning teams could not speak to each other and pass on intelligence. Since the introduction of the phones 46 poaching camps have been found and destroyed.

Space for Giants has delivered mobile wildlife crime scene kits, that were paid for by donations from readers of The Independent , to both Uganda Wildlife Authority’s Investigation unit and Kenya Wildlife Service [KWS].

The equipment was delivered in partnership with the US state department INL and UNODC, and includes cameras, metal detectors, GPS units and fingerprint lifting kits – all essential to enable enforcement personnel to successfully handle crime scenes while investigating wildlife crime related issues.

Space for Giants has long collaborated with KWS in the protection of rhinos and elephants across Kenya, andlast year, for the first time since 1999, the country recorded zero rhino deaths to poaching.

Brigadier John Waweru, Director General of KWS, told The Independent he “welcomes the great work being done” byThe Independent‘s Stop The Illegal Wildlife Trade campaign, and that his organisation feels “privileged” to work with Space for Giants.

Huge challenges remain in the post-civid world. In Uganda, where wildlife crime increased by 125% in 2020 compared to the same period in 2019, the protection agencies are facing capacity challenges. Space for Giants is working hard to support them with the tools, equipment, skills and knowledge required to combat the increasing threats to wildlife.

Following one of the most challenging years in recent times, Space for Giants remains staunchly committed to safeguarding our planet, but it can only do so thanks to your continued support.

“Since the pandemic we haven’t just maintained our work, we’ve expanded,” says Dr Graham. “We are now targeting an area 1.2 times the size of the United Kingdom – that’s an astonishing 403,813 km of living, breathing natural ecosystems.

“Our success in protecting Africa’s wildlife and diverse landscapes depends on the commitment of many people around the globe. Thank you, the readers of The Independent, for your generous donations, without which none of our work would be possible.”