By NewsroomMarch 23, 2021Wildlife Trade
No Comments 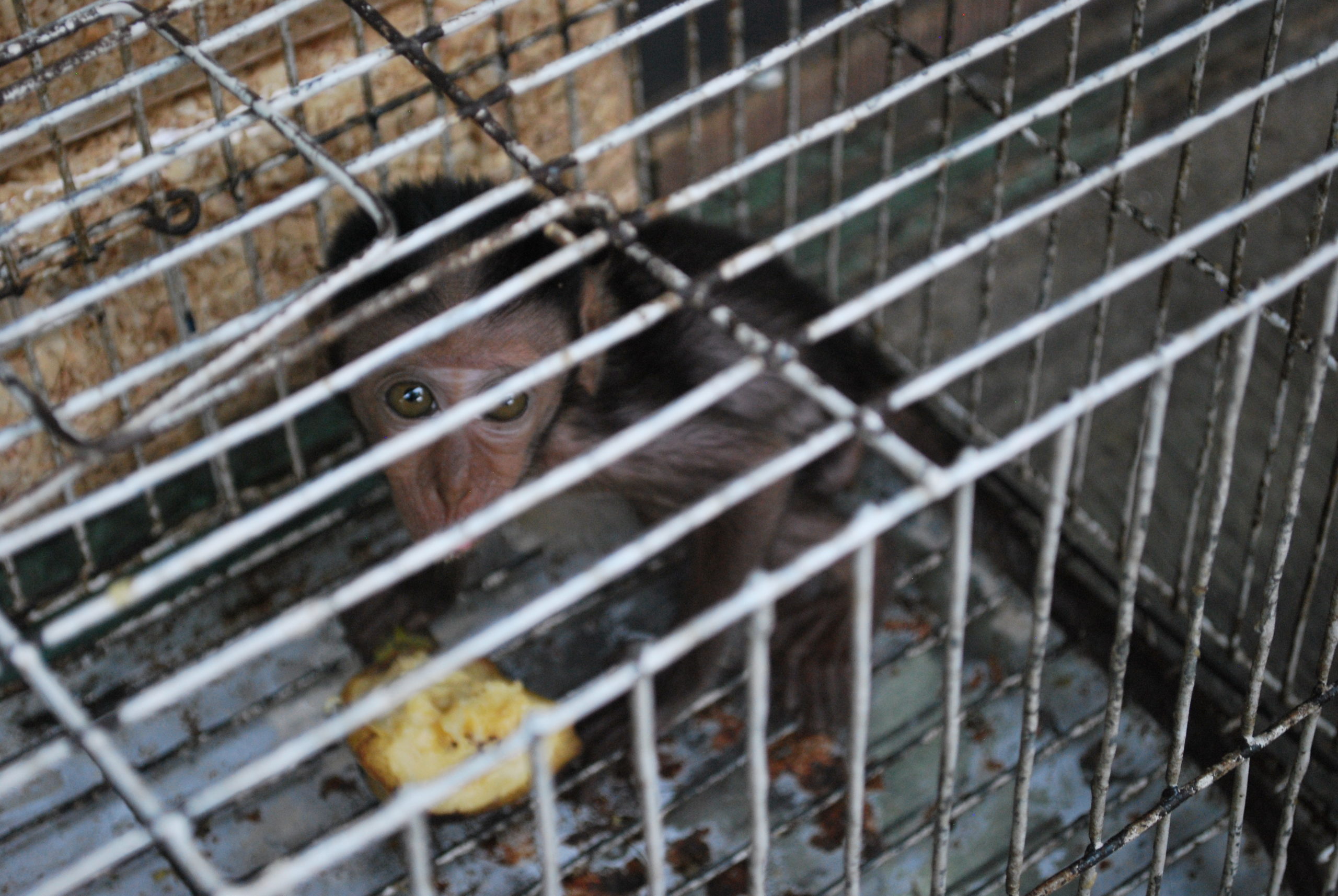 A major global analysis of the means by which money from the illegal wildlife trade flows round the world highlights how criminals routinely use common financial mechanisms and basic fraud to profit from illicit animal and plant products.

Using more than 40 wildlife crime cases from across the planet, and working with NGOs, government agencies and financial intelligence units, the report highlights how criminals often use a “veneer of legitimacy”, along with corruption, and layers of bureaucracy to obscure their operations.

The report by Traffic, a leading NGO specialising in the wildlife trade, warns that the financial side of global wildlife crime is not well understood, and much more needs to be done to detect and put a stop to the systems which enable this practice – which threatens many critically endangered species to continue.

“Currently, there is a noticeable lack of financial investigations related to wildlife and forest crime cases,” the report states.

“As such, the information about how criminals extract the profits from wildlife and forest crimes, and the identities of the main financial beneficiaries of those crimes, remains limited.”

This means that while low-level criminals, such as poachers, may be caught while they are operating and prosecuted, law enforcement agencies are missing many of the more senior members of criminal groups and the beneficiaries of these crimes, who remain free to continue their ecologically-damaging activities.

As well as using traditional banking services which can allow the transfer of funds on both domestic and international levels, the research highlights how criminals utilise “underground banking” techniques.

Some of these techniques include payment services which run within a framework of legitimacy, but are themselves unregulated. These can include “underground money shops” which charge low commissions on large transfers of money.

The researchers said these operations require networks of brokers and traders which end up corresponding to known trade and transport routes.

Other key means through which wildlife crime continues to operate include: trade-based money laundering, tax evasion, tax avoidance and tax fraud, and through mobile and internet-based payments, the report warns.

The report also warns of increasing convergence between the illegal wildlife trade and other criminal activity, however, due to weak detection of wildlife crime, other serious illicit activity may also be occurring.

This may include other forms of corruption and fraud along with drug and arms dealing.

Bribery is a particular problem. The report illustrates this with a case study involving a report of a $50,000 (£35,000) bribe offered to police officers by an ivory smuggling network in an attempt to evade arrest. The former head of Guinea’s CITES (Convention on International Trade in Endangered Species) Management Authority was convicted for selling fraudulent export permits to traffickers for approximately $5,000 each.

Other case studies include one where a Chinese businesswoman nicknamed the “Ivory Queen” and her two local accomplices were eventually sentenced to a maximum of 15 years in prison for operating an ivory-smuggling ring responsible for the trafficking of 860 elephant tusks between 2000 and 2014.

In another, a criminal enterprise allowed the hunting of rhinos and removal of rhino horns during hunts on private game farms under the guise of legal trophy hunting.

The elaborate scheme involved hiring sex workers to pose as hunters for the issuance of the permits. According to the report the perpetrator primarily used bank transfers with overseas withdrawals and cash-based transactions to fund the wildlife trophies.

Nick Ahlers, Africa programme director for Traffic and lead author of the report said: “The lack of precedent in applying financial investigative techniques to wildlife crime cases is a significant barrier to combating illegal wildlife trade.

Until recently there has been a gap in the data and information available, which was identified by our financial institution and law enforcement partners, but this report helps to fill those gaps in knowledge.

By presenting real-life case examples that illustrate how sophisticated the financial mechanisms being used by wildlife traffickers are, investigative units and other stakeholders will be able to more strategically target their resources and intelligence systems to disrupt this illicit trade.”

A greater understanding of the financial aspects will allow for more effective prosecutions that target those that use corruption to facilitate wildlife and forest crime, and thereby disrupt organised criminal groups.