By NewsroomMay 1, 2022Wildlife Crime
No Comments 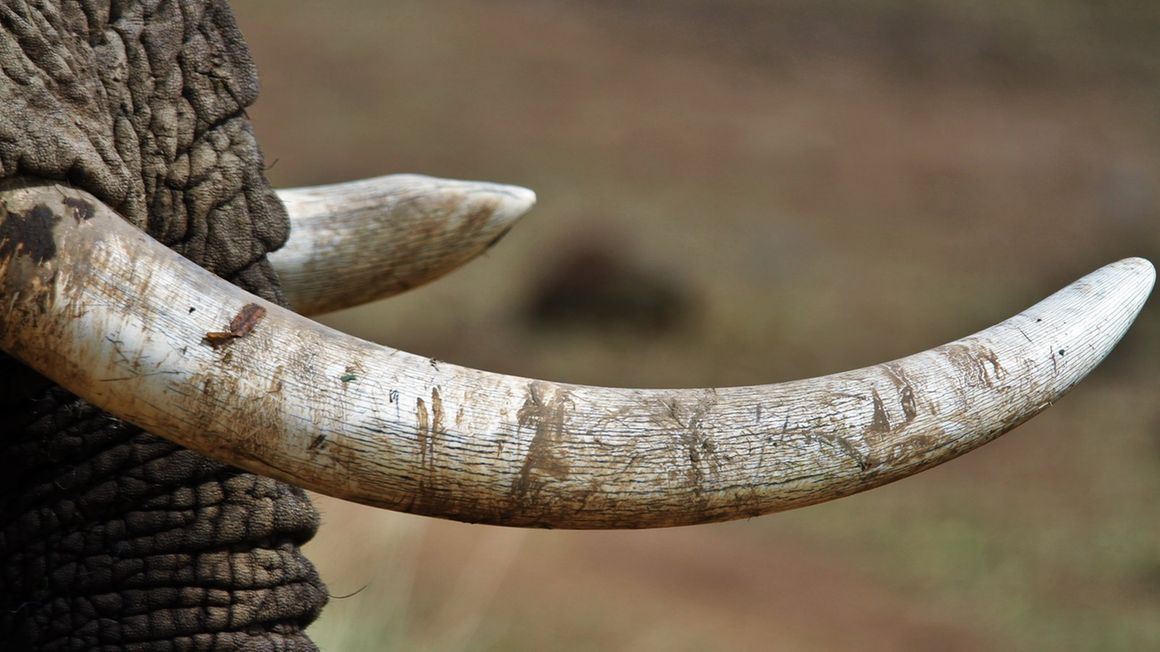 The decision is a clear message to the world about the gravity of wanton killing of wildlife; the core of Tanzania’s tourism industry. Image: The Citizen

Stockpiles of ivory and rhino horns seized in anti-poaching operations have been featured in The Royal Tour documentary.

The decision is a clear message to the world about the gravity of wanton killing of wildlife; the core of Tanzania’s tourism industry.

This was revealed here Thursday by President Samia Suluhu Hassan as she unveiled the Royal Tour film after it premiered in the United States.

“The world should see how this illegal business is killing our wildlife heritage,” she said at the Arusha International Conference Centre (AICC).

The documentary was shot by a US film team led by Peter Greenberg in various tourist spots with President Hassan as the main character.

It will be placed on leading television networks in the world to sell Tanzania’s rich cultural and natural heritage to the global tourism market.

The focus, though, should initially be on the huge American market, the leading source of foreign tourists before the outbreak of Covid-19.

“Most, if not all, of them are from the elephants and rhinos killed in Tanzania,” she said, without disclosing the location of the stockpiles.

She added that Tanzania has won credit in the world for not selling the animal trophies seized from the poachers or illegal traders.

Burning of the ivory was also no solution to the crisis as some African countries have done “but their seizure is enough sign that our animals are being wiped out”.

Until a few years ago, Tanzania was reported to have thousands of ivory tonnes stored in Dar es Salaam and has resisted calls to sell them.

However, wanton killing of elephants has sharply dropped by up to 90 percent, leading to a surge of the population of the pachyderms.

President Hassan said shooting of The Royal Tour film was no easy task, being the Head of State with a full diary of routine work.

She spent at least eight days in the field with the filming team; from Dar es Salaam, Zanzibar and finally to the iconic sites in the northern regions.

“But I had to do and redo it as requested by the film directors,” she said, noting that initially she was worried when it premiered in New York.

“I started getting confidence when it premiered in Los Angeles. I said to myself now we have made it,” the president said in her brief address.

It was after the second inauguration of the documentary in Los Angeles that the film shooters started to get feedback.

The film will now be unveiled in Zanzibar on May 7 while the national inauguration will take place in Dar es Salaam on the following day (May 8).

President Hassan said Arusha was picked at the last minute to host the unveiling of the film on the home soil “because this is where tourism is doing well”.

Arusha, she explained, was a prime destination for many tourists visiting Tanzania, followed by Zanzibar while Dar es Salaam remains a key gateway into the country.

Although the event lasted one day, it reminded the residents of Arusha of the past glory when the city used to host lots of conferences.

For two consecutive days, security was heightened in the prime areas and around the major hotels while some roads leading to the AICC were closed for traffic.

This used to happen years back during meetings of the East African leaders, state visits of foreign heads of state or major international conferences with hundreds of delegates.