By NewsroomMarch 16, 2021Anti-poaching
No Comments 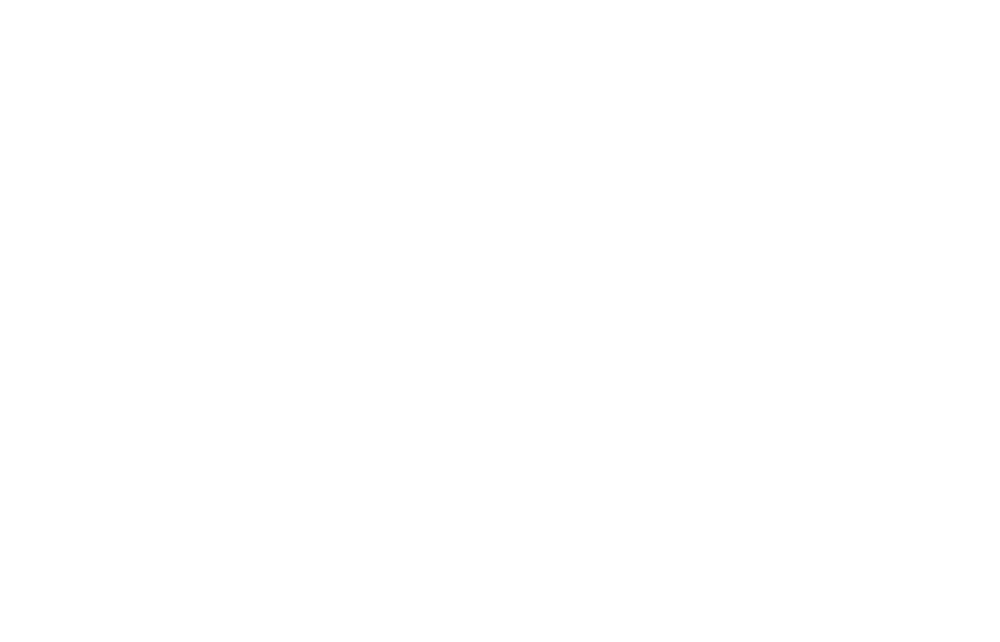 A multi-pronged strategy was adopted to deal with poaching in Kaziranga National Park which started paying rich dividends as the number of incidents of poaching of one-horned rhinos came down drastically in the last few years, said Chief Minister Sarbananda Sonowal.

Talking to The Assam Tribune, Sonowal said poaching of rhinos was a matter of grave concern and one of the major goals of the BJP-led government in the State was to deal with the problem. He said evicting the encroachers from the national park was a major step taken by the government and a series of other measures were taken to deal with the
problem.

Sonowal said a coordinated mechanism was put into place involving the deputy commissioners and police superintendents of the districts of Nagaon, Golaghat, Biswanath, Karbi Anong and Sonitpur along with officials of the forest department and officials concerned were directed to deal with poachers with strong hands.

The Chief Minister revealed that fast-track courts were set up so that poachers could be punished quickly. More than 360 poachers were arrested during the tenure of the present government and the setting up of the fast-track court ensured their speedy trial, he said, adding around 70 poachers have been convicted.

He said during the last five years, more than 30 highlands were constructed inside Kaziranga so that animals can take shelter during high floods and the heartening fact is that the population of animals, including rhinos and tigers, is increasing.

Sonowal said making Assam “green” was one of the main poll planks of the BJP-led alliance and around 10 crore saplings have been planted in the last five years. The Forest Survey of India recently reported that the forest cover of the State increased by 220 square kilometres, which is a positive development and such efforts to increase the forest cover should be maintained to ensure that the green cover increases further to improve the environment in the State, he added.