JORHAT: An adult rhino which came out from the Kaziranga National Park (KNP) has been wreaking havoc since the past one week at Aruna Chapori, Bhekuli Chapori and Molai Kathoni, i.e., ‘Forest Man of India’ Jadav Payeng’s forest, towards the northern side of Jorhat district in Kokilamukh Forest Beat under Jorhat Forest Division, said Tongkeswar Bayan, a Forest official on Tuesday.

To push back the adult male rhino, the Jorhat and Majuli Forest Divisions have brought in two elephants along with two Forest guards with arms and mahuts from KNP. 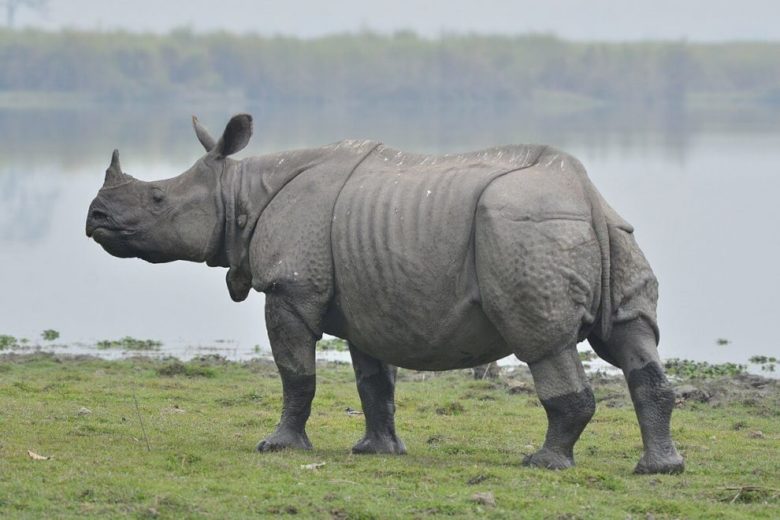 Original photo from The Sentinel Assam

They are looking for the stray rhino that has reached Jadav Payeng’s forest via the Brahmaputra shore belt.

On Sunday, the stray rhino had chased a team of Administration and Forest officials at Dhudang Chapori towards south Majuli. Somehow, the 10-member team fled the scene in a Bolero car that was parked nearby, said Forest sources.