By NewsroomFebruary 25, 2020Anti-poaching, Conservation
No Comments 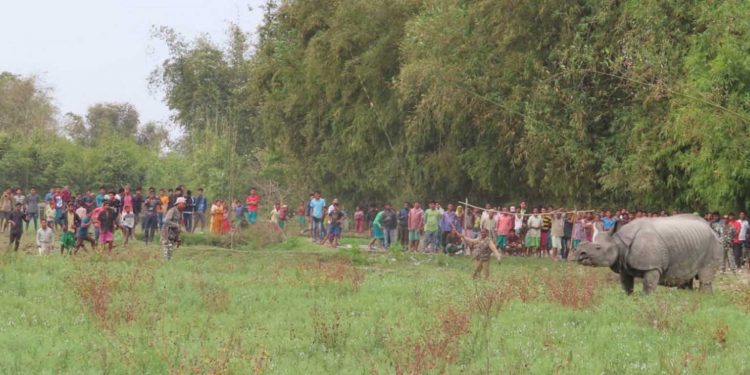