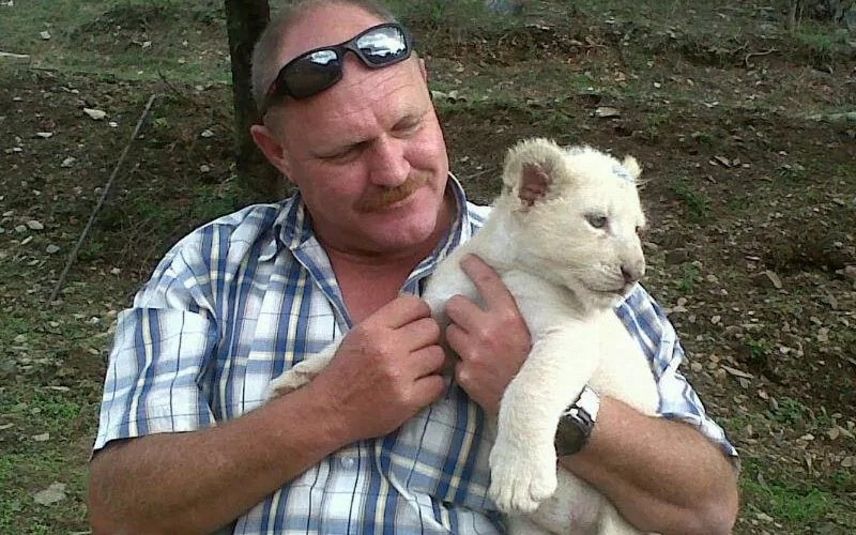 A man has handed himself over to police in Tsolo in the Eastern Cape for the murder of seasoned Hawks detective Lieutenant Colonel LeRoy Bruwer.

The 28-year-old Sinovuyo Selale was processed and immediately transferred to Mbombela where the murder took place.

He appeared briefly in the Nelspruit Magistrates Court on Tuesday where the matter was postponed to the 9th of September for a possible bail application.

Lieutenant Colonel Bruwer was on his way to work in March this year when he was gunned down on the R37 road towards Mbombela.

Colonel Bruwer was a seasoned investigator within the DPCI environment and excelled in cracking complex cases, particularly related to rhino poaching.