By NewsroomSeptember 14, 2021Anti-poaching, Science and technology
No Comments 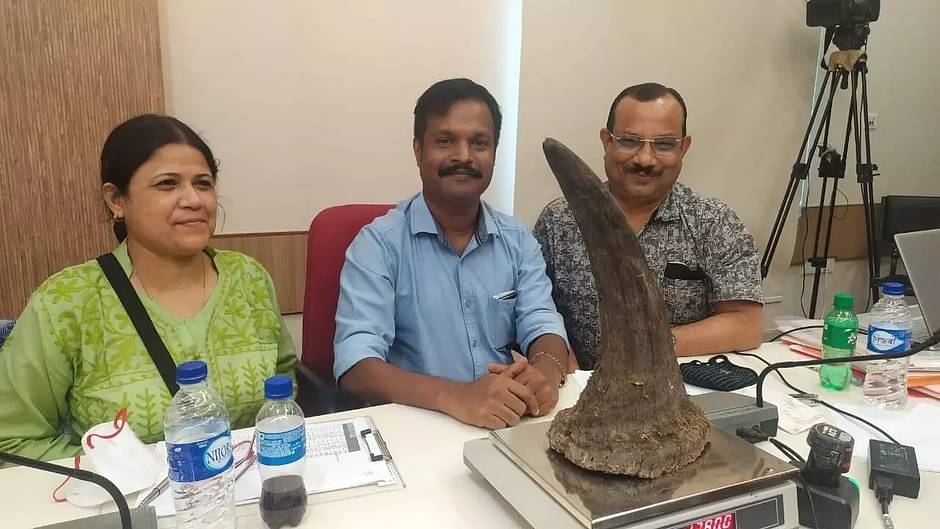 Huge anomalies are allegedly taking place in the re-verification process of rhino horn stored in the Treasury Office of Golaghat since 1980. Image: As originally published by The Sentinel.