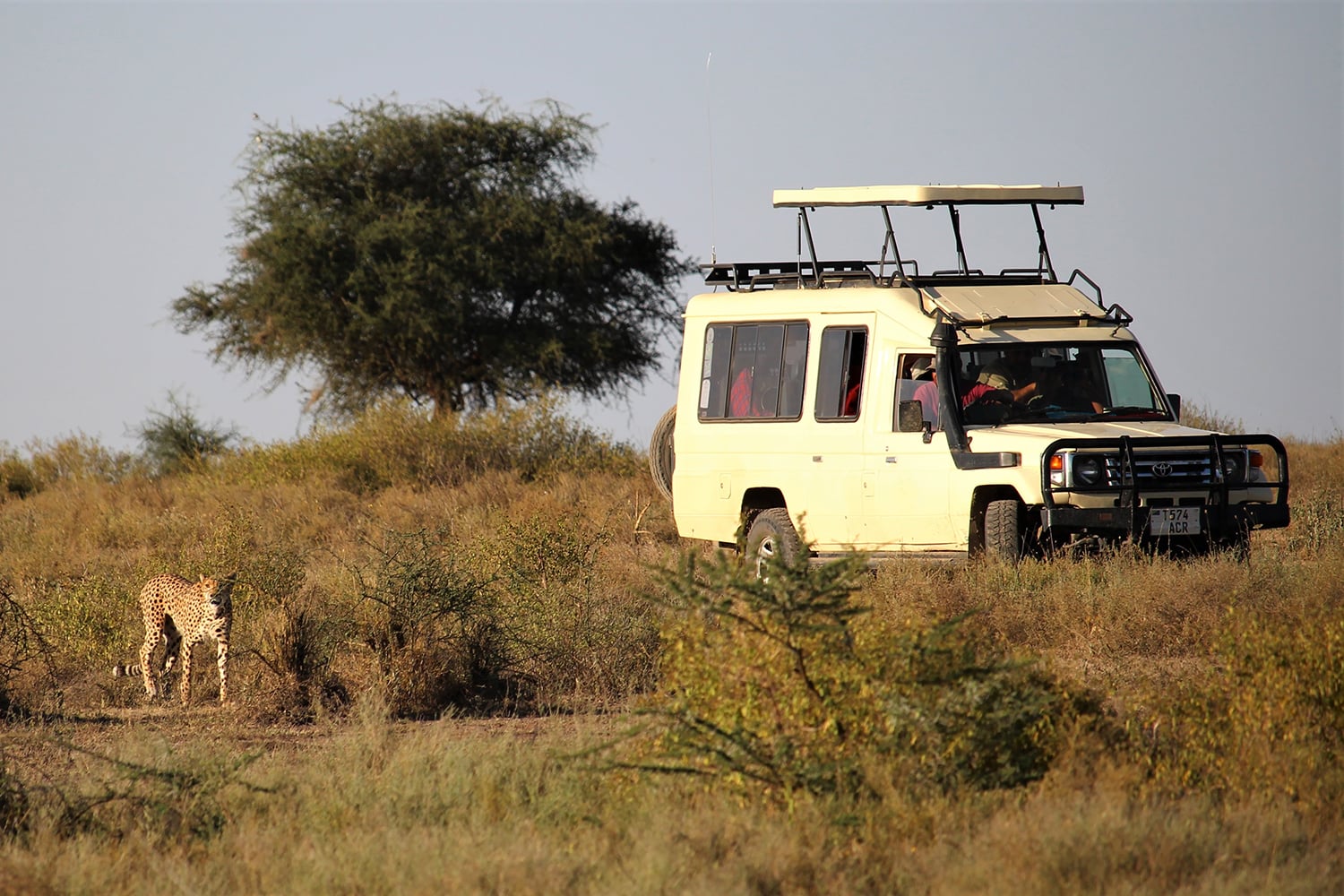 Over the past few decades, South Africa has seen a dramatic conversion from livestock or crop farming to wildlife ranching – known locally as game farming. The result has been a rapid rise in areas enclosed by game fences and a high demand for wildlife. Animals are increasingly being traded privately and at wildlife auctions.

But regulation hasn’t kept up with this growth. This is despite the fact that key environmental and agricultural laws have been passed since 1994 that affect the wildlife sector in a number of ways. This includes property rights, the redistribution of land and the conservation of biodiversity. The policy changes were driven mainly by the need to integrate South Africa into the international community and to bring about economic and social transformation in a democratic state.

In the 1990s the state facilitated the early development of game farming by passing favourable legislation. The Game Theft Act of 1991 was hailed as a “game changer” in the wildlife industry as the law gave farmers the right to own game as long as they had appropriate fencing.

Eight years later the Animal Improvement Act tightened up breeding rules in the livestock sector. But certain species of wildlife were exempted under this act. The result is that the law hasn’t kept up with developments in the private wildlife sector. These include new challenges that have emerged like breeding for colour variants, exotic species and canned hunting.

The result has been huge gaps in the way that game farms are regulated by the state at national and provincial levels. In a paper published in 2014 I looked at how the fractured state in the governance of private game farming in KwaZulu-Natal province, South Africa was affecting the sector. My findings remain relevant.

In the intervening years, the power of the private wildlife sector has been entrenched. Game farmers in KwaZulu-Natal often complain about strict local wildlife regulations. But, as my research showed, they benefit from the fact that there are holes in the law, plus the fact that there’s a strong, autonomous conservation body at provincial level that has historically acted in their favour.

I concluded that schisms between the various government departments, locally and nationally, combined with a lack of clear direction on the private game farming sector have meant that their operations haven’t been directed towards being more socially or environmentally sustainable.

Game farming connects the wildlife and agricultural sectors. Both are inherently connected to land.

Land needs to be equitably distributed and sustainably utilised to meet varied needs of a diverse South African population. The country has a long way to go on both scores.

Land distribution remains persistently skewed. At least 80% of the country’s land is privately owned, most of it in the hands of white farmers. On top of this there are still mass evictions of former farm workers, former labour tenants and even land restitution claimants. These evictions have mostly happened during the past two decades. It has also been the period during which wildlife farming has grown.

Game farming also has environmental consequences. Take the issue of game breeding. The high demand for the “new forms” of species puts pressure on game farmers to increase introduction of exotic species. The genetic manipulation of species, for example to create unusual colour variants, as well as intensive captive breeding methods are being used to produce “new” variants.

Variant species are seen as problematic because they have the potential of affecting species in the wild if they’re released to intermingle.

In addition, trophy hunting remains a controversial issue on its contribution to conservation.

At the national level, there is a schism between government departments.

The issues being played out include:

– whether game farmers should be regulated as just another agricultural activity.

– whether wildlife should be treated in the same way as livestock.

The government recently gazetted a list of 33 wildlife species that will now be treated as livestock. This opens the door to these species being treated as farming stock.

The change surprised environmentalists. It suggests that the government is gradually yielding to the demands of game farmers.

My research also found that game farmers in KwaZulu-Natal are protected by the semi-autonomous conservation authority, Ezemvelo KwaZulu Natal Wildlife, to their advantage. The organisation has a strong tradition of cooperation with private landowners in the province which has ensured that their interests are protected. However, the conservation authority still has difficulty in keeping track of what happens on game farms and enforcing legislation.

There is a need for a coherent policy which clarifies the position and role of game farming in South Africa. This needs to take on board the country’s political and socioeconomic context, including the land question.

Government and all other institutions need to have the capacity to safeguard natural resources as well as to ensure marginalised communities are looked after. One possible route could be to delegate powers to local level, though this would not necessarily be regarded as a positive move by game farmers.

This article is based on a longer article first published in the Journal of Contemporary African Studies. The study and the publication of the special issue were funded by the Netherlands Organisation for Scientific Research (grant number W01.65.306.00) and the South Africa Netherlands Research Programme on Alternatives in Development.

This article is republished from The Conversation under a Creative Commons license. Read the original article.