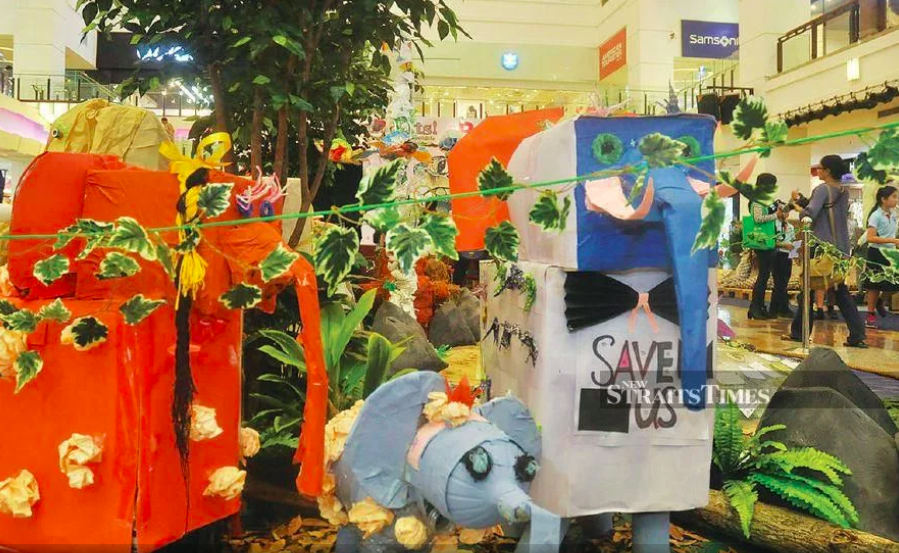 Let Iman’s fate not be in vain (Malaysia)

As we are still mourning the death of Iman, the country’s last Sumatran rhino, we must bear in mind that more animals will be extinct if no drastic steps are taken to address issues affecting our wildlife including killing and poaching.

The female rhino, estimated to be around 25 years old, died last Saturday at the Borneo Rhino Sanctuary in Tabin Wildlife Reserve in Sabah. 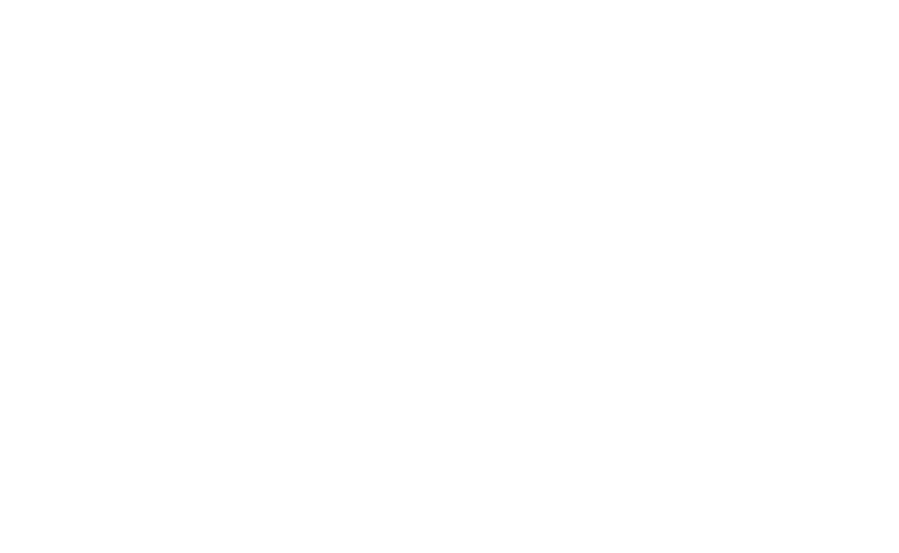 Original photo as published by New Straits Times: To ensure our endangered wildlife do not become extinct there must be greater awareness.

The rhino is listed as critically endangered by the World Wildlife Fund. The International Rhino Foundation estimates that there are less than 80 alive in the world.

All parties should learn a lesson from the extinction of Sumatran rhinoceros in the country and take up the responsibility to protect all endangered species.

The Malaysian Nature Society (MNS) has said that this is important to ensure the matter does not recur in the future for other endangered animals.

Among the main factors related to the extinction of our wildlife is the loss of their original habitat due to deforestation as well as poaching.

Other factors include weak monitoring and enforcement, lack of public awareness and scientific studies, inadequate financial allocation and expertise for management of wildlife.

Existing laws should be tightened while the enforcement measures strengthened to help protect endangered species such as the tiger, elephant, seladang, tapir, sun bear and orang utan.

All enforcement agencies must also strengthen cooperation to tackle this problem. Wildlife trafficking takes place around the world with countries with high biodiversity like Malaysia being the source, transit areas and hubs for smuggled species.

The United Nations Office of Drugs and Crime estimates that the global wildlife trafficking industry is worth between US$7 billion and US$23 billion annually.

It is unfortunate that a 2016 report by Wildlife Justice Commission revealed that Kuala Lumpur is the easiest port to move illegal wildlife.

It also revealed that it costs traffickers 50 per cent less to move contraband through KLIA and klia2, compared with Bangkok’s Suvarnabhumi Airport.

There is an urgent need to review and tighten all existing laws, especially those pertaining to animal poaching. The government should expedite its plan to amend the Wildlife Conservation Act 2010 to imprison poachers for more than 10 years and fine them up to RM5 million upon conviction.

Sahabat Alam Malaysia (SAM) has also made a clarion call that without serious action, the Bornean pygmy elephant will suffer the same fate as the Sumatran rhino.

The killings of Bornean pygmy elephants for their tusks have shown how serious the poaching problem is, as well as the continuing irresponsible land exploitation in Sabah.

Despite harsher punishments and improved wildlife enforcement capabilities under the new Act, poaching continues to be rampant.

SAM believed this was because of the absence of arrests of high-level individuals in connection with these seizures. The government should therefore consider mandatory imprisonment not only for poachers but also those charged and proven guilty for abetting the culprits.

We must also take into account the police’s recommendation for mandatory whipping for criminals involved in wildlife smuggling and tighten conditions for the issuance of firearms licence and hunting permits.

Treat wildlife crime seriously as stiffer penalties alone are not enough. The government should strengthen enforcement agencies collaboration to check and prevent poaching activities. We should not allow more species to face the same fate as the Sumatran rhino or that of the leatherback turtle, Malayan tiger and gaur which are in peril.

Protecting wildlife and our nature’s treasure trove is not only the responsibility of the enforcement agencies but requires collaboration across non-governmental organisations, government, corporate stakeholders and local communities.

We must take immediate action to help conserve our biodiversity. The authorities must also tackle wildlife roadkill and smuggling activities which have affected their population. Development projects also have an impact on wildlife. For example, the construction of the East Coast Rail Link which will cut through and dissect hundreds of hectares of protected forests in the Central Forest Spine.

Unless adequate and effective measures are taken to protect wildlife in the affected areas, the project will have a huge impact on our environment and eco-system.

For the relevant laws to succeed, there must be public education and awareness efforts.

Such efforts are also in line with the theme for this year’s Earth Day celebration which is “Protect Our Species”, intended to educate and raise awareness about the accelerating rate of extinction of various species of fauna and flora.