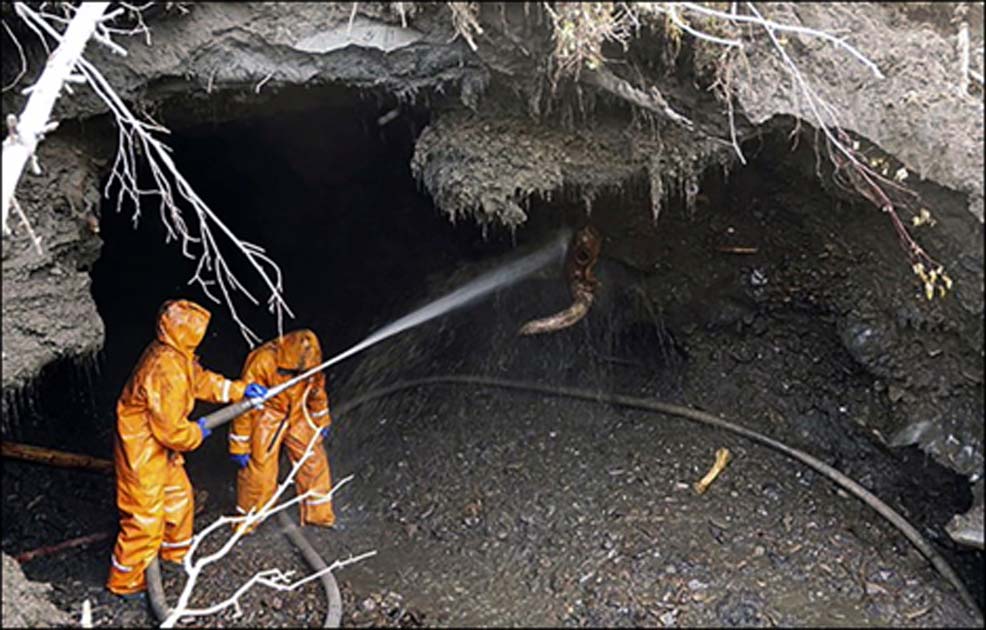 A 50,000 year old mammoth graveyard in Yunyugen, north of Yakutia, Siberia is a paleontological world treasure site with multiple remains of mammoths, woolly rhinos, Pleistocene era bison and deer, which have been preserved in perfect condition in the permafrost. This is where these prehistoric animals, many of which are now extinct, came to die. But these valuable remains are now being ransacked by gangs to sell in the illegal ivory market.

The unique site on the Yana River above the Polar Circle was discovered at the turn of the 20th century by Arctic explorer Baron Eduard von Toll. Some of the skulls found here are so well-preserved they still have skin on them, while ancient antlers still display their outer velvet covering.

“This level of preservation is unheard of in most of Eurasia, and this is what became the site’s curse, because dozens of bone hunting brigades flock here every summer with their pumps”, said palaeontologist Sergey Leshchinsky, “Most of the skulls are completely preserved with tendons and cartilage intact”.

The plunderers use high pressure industrial water jets, like you might see used by fire-fighters, to ‘dig’ out the bones and remains. As you might expect, these jet pumps obliterate the permafrost and can destroy the relics. 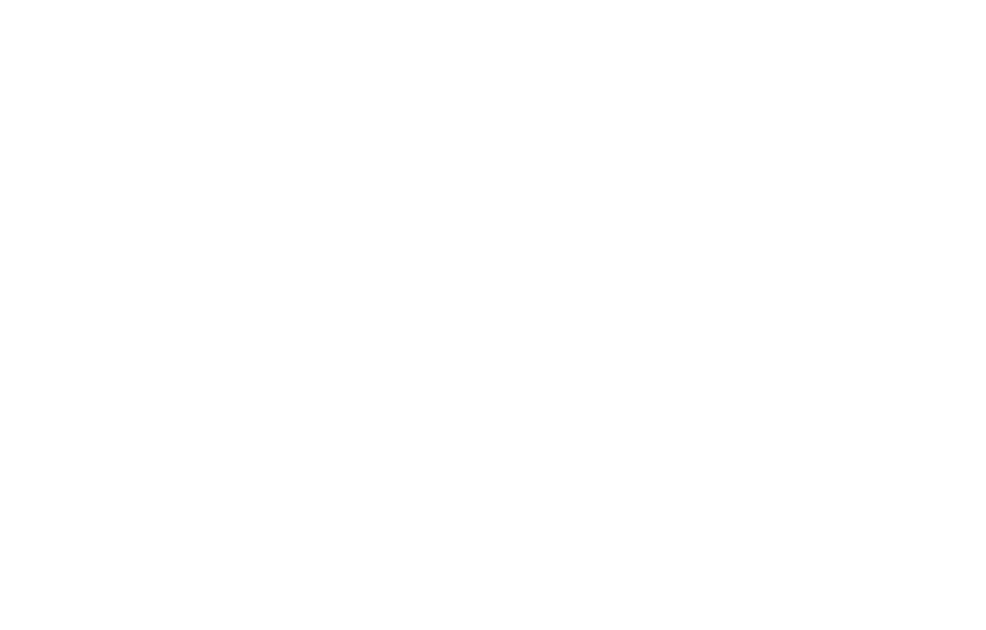 Original photo as published by Ancient-origins.net.

Professor Leshchinsky from Tomsk State University has worked at Yunyugen mammoth graveyard with colleagues from St Petersburg and Yakutia. They find themselves working next to dozens of bone hunters.

Mammoth tusks no less than woolly rhino horn are commodities in Russia and abroad, with each find selling for between half and five million rubles ($7500 – $75000). The price depends on weight and level of preservation.

Such demand has created a mammoth bone rush in Yakutia, with prospective millionaires making their way to Yunyugen, with scientists often facing an ugly scramble with hunters for finds.

Seven years ago the area around the Yunyugen river was all covered by forest.

Now, for about two kilometers to each side of the river there are endless man made caves washed out by the destructive pumps of ivory hunters. ‘The hunters use fire extinguishing hoses to suck water from the Yunyugen river and direct it at the walls of the permafrost hills. Bone washing goes on all summer long’, Professor Leshchinsky said.

‘The business demands colossal investment as one pump takes up to 300 litres of diesel a day. Hunters wash away permafrost and pick only what they see as valuable, which is mammoth tusks and whole rhino tusks’, he explained.

Hundreds of bones which could be easily assembled into complete skeletons are abandoned, as it is too expensive to transport them.

Thousands of prehistoric remains get destroyed at Yunyugen every summer, and the chaos continues as the site is not protected by the state.

This summer participants of the scientific expedition decided it was time to call on the science world to rescue the site.

‘We must declare Yunyugen a geological site, a monument protected by the state in order to preserve and comprehensively study it. This unique location of the mammoth fauna must belong to humanity’, the palaeontologist said.

Now scientists from Tomsk State University, North-Western Medical University from St Petersburg and North-Eastern Federal University in Yakutia plan to appeal to the government of Yakutia, also known as the Sakha Republic, the largest region in the Russian Federation.

The appeal will include signatures of leading geologists and palaeontologists. A petition with the call to preserve the Yunyugen mammoth graveyard will be posted on change.org website.