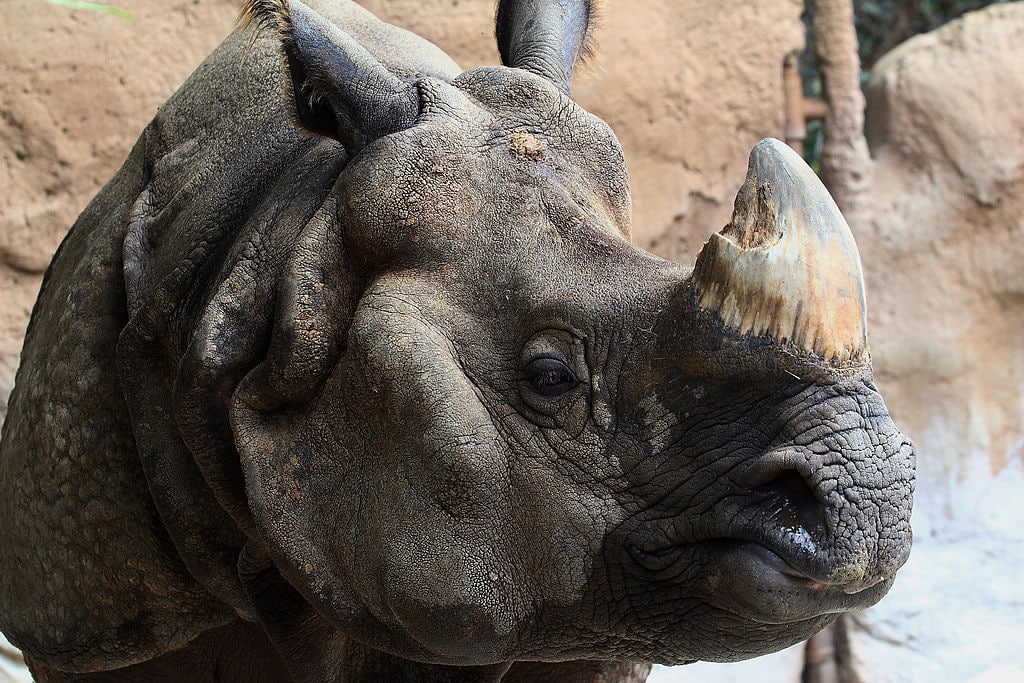 Second rhino death due to infighting in Dudhwa this year (State of Uttar Pradesh, India)

SHAHJAHANPUR: The carcass of a 6-year-old male Indian single-horned rhinoceros was recovered from South Sonaripur range of Dudhwa National Park on Tuesday morning.

According to forest officials, there were multiple injuries on its body, probably caused by another male rhinoceros. This is the second rhino death in Dudhwa.

A panel of five veterinarians, including Dr Utkarsh Shukla from Lucknow Zoo, conducted the autopsy and confirmed that the rhino died due to infighting.

They ruled out poaching as its horn was intact.

Forest department officials who inspected the carcass said they saw foot marks of an adult rhino nearby. In February, a 15-year-old rhino was killed by a relatively younger bull in the national park due to infighting. The Indian single-horned rhino is listed as ‘vulnerable’ in the IUCN Red List. Today, its population has dwindled to about 2,700 across India and Nepal.

Indian rhino is also included in schedule-I of the Wildlife (Protection) Act, 1972.

With the death of the rhino, Dudhwa now has 38 left in two enclosures – 34 in Kakraha compartment of Sonaripur range and four in Belraya range of DTR. Of these, 29 are cows and just five bulls are left. Besides, there are four calves in Sonaripur.

Field director Sanjay Pathak told TOI, “We used to call the deceased rhino the fourth son of Narayani and it was possibly killed by an adult rhino. We are yet to identify the pachyderm that killed it. It may be injured and in need of treatment.”

Rhinos were translocated from Assam to Dudhwa in 1984 and kept in a 27-sq km enclosure in Kakraha in Sonaripur range. In 2018, Dudhwa successfully launched it second rhino rehabilitation programme by shifting three females and one male rhino from Sonaripur to a 20-km enclosure in DTR’s Belraya range.

Most of the rhinos in Dudhwa are offsprings of Bankey, its oldest rhino who died at the age of 50 of natural causes in December 2016. A year later, three-year-old Sehdev was killed by three tigers. Earlier this year, 15-year-old Bhimsen died during infighting.