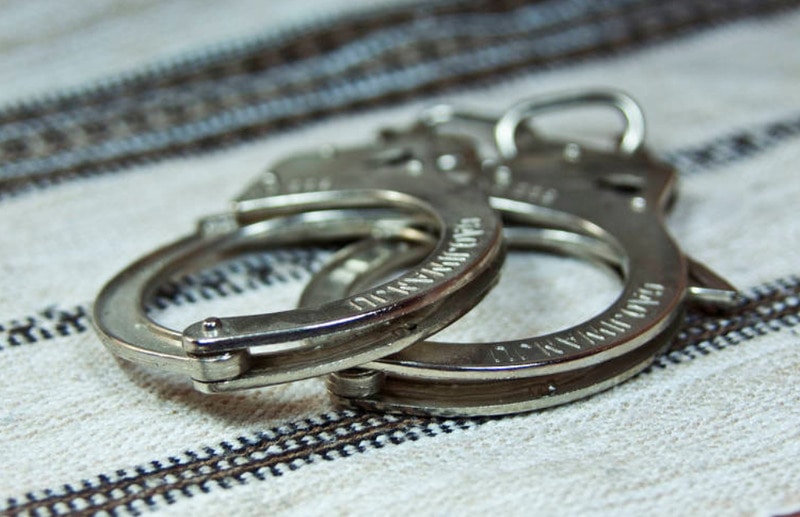 A suspected rhino horn trafficker and three accomplices have been arrested on charges of corruption.

Gauteng police says Yansen Feng allegedly attempted to bribe an investigating officer while he was appearing in court on a wildlife trafficking offence.

“Feng was first arrested after he was found with rhino horns in his possession,” says spokesperson Katlego Mogale.

“He allegedly negotiated with the investigating officer to grant him bail and offered R100,000 as gratuity.

“Following the approval of a sting operation, Feng and three of his accomplices was arrested and the money that was intended as the kickback to the officer was confiscated.

“It was established that the suspects were allegedly planning to rob the police once the transaction was made.”

While at the scene, police found more money, which was seized.

“The four suspects will appear in the Randburg Magistrate’s Court on Monday,” says Mogale.