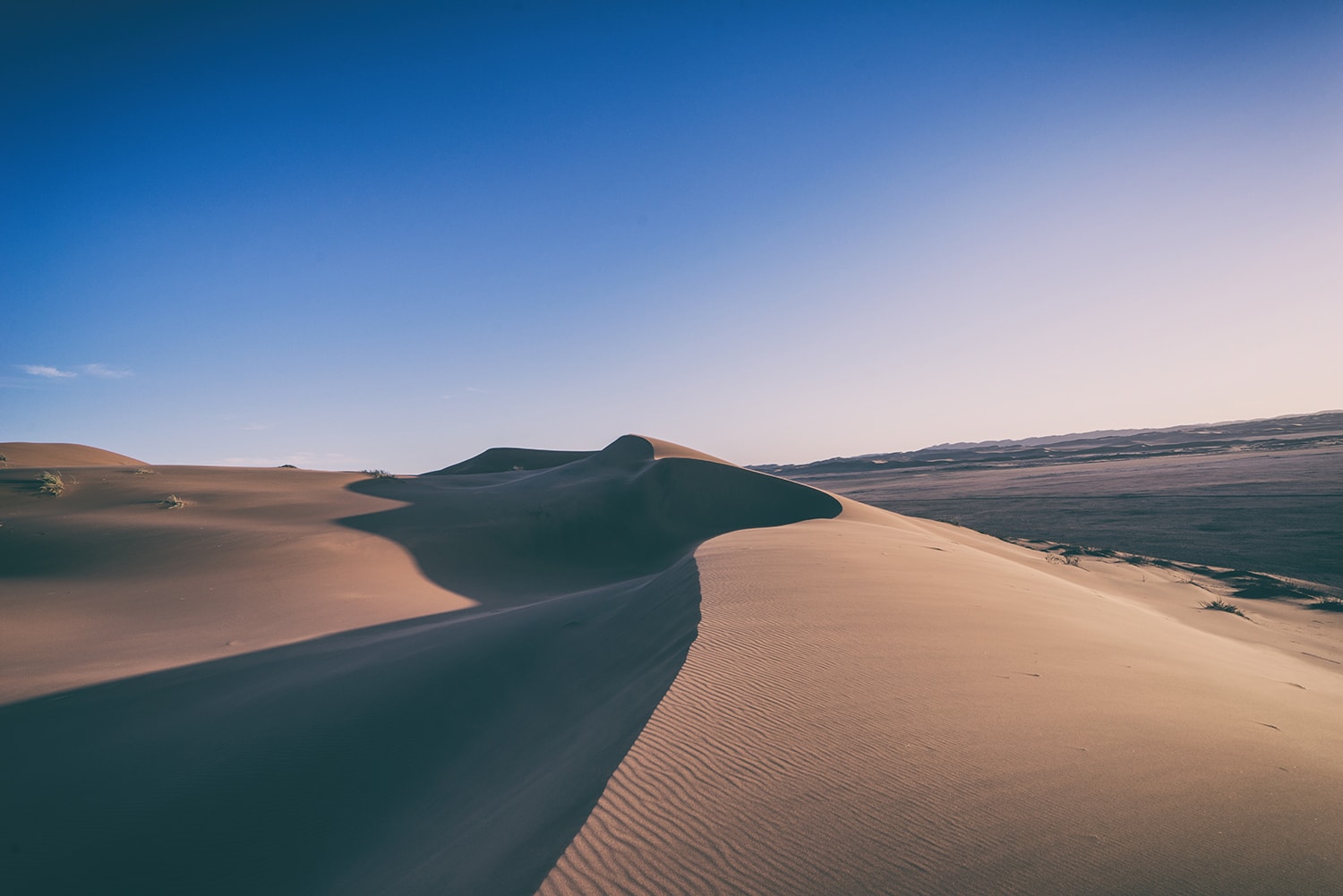 In the first incident, a Windhoek resident was on Tuesday robbed of six rhino horns valued at N$600,000 after unknown suspects gained entry into his house in Klein Windhoek through the roof. The rhino horns were kept in a suitcase in the roof.

No arrest or recovery has been made yet and police investigation continues.

Meanwhile, in Oshakati, 136 zinc sheets and 12 square tubes were reported stolen on Tuesday from Hardware Store after the security guard allegedly colluded with a former employee of the shop to commit the act.

All the items, valued at N$20 220, were recovered. The 35-year-old female security guard was arrested while the other suspect is still at large. Police investigation continues.

The crime report further states that in Outapi, at Fikila Bar, a suspect used an unknown object to break the padlock of the bar door and stole N$1 607 in cash and a bag containing clothes.

The suspect has not been arrested yet.

Meanwhile, it is alleged that three suspects armed with knives robbed a police officer of his private pistol, a police radio and his cellphone in the riverbed along Matshitshi Street in Otjomuise, Windhoek, on Tuesday.

It is alleged that Warrant Officer Abraham Antonious (51), a member of Special Field Force, was driving his private car while dressed in uniform.

He allegedly stopped, got off his vehicle and walked down the riverbed where the three suspects, who were wearing balaclavas, appeared from the bushes and attacked him.

One of the suspects got into the vehicle and stole the items. The suspects then allegedly fled into the Otjomuise location.

No arrests or recovery have been made yet.