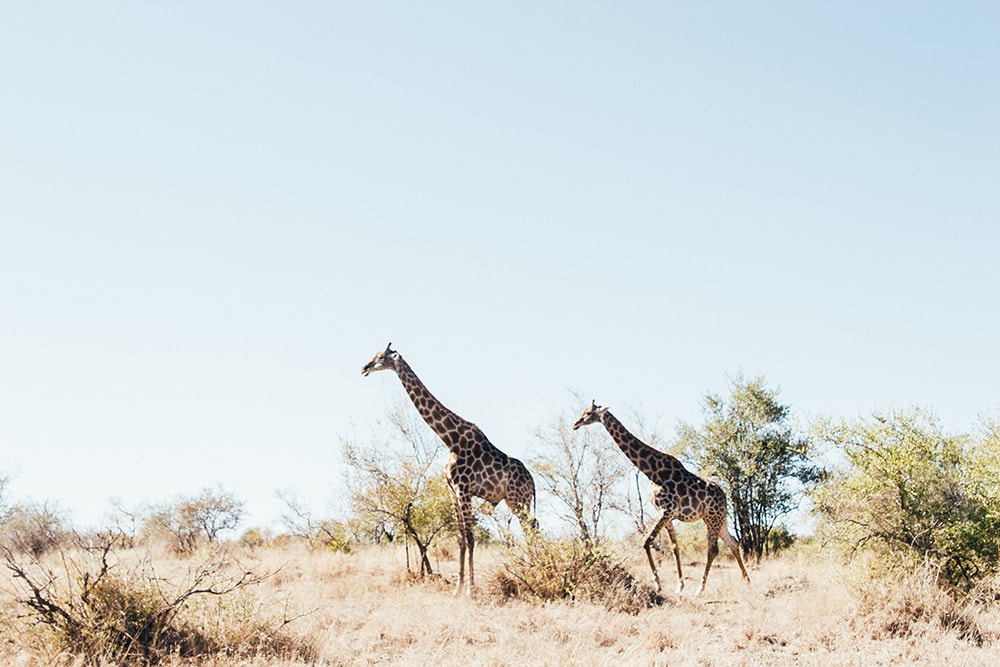 JOHANNESBURG: Successful conservation interventions are critical, now more than ever, to improve the trajectory of the planet’s biodiversity and the state of its ecosystems, as highlighted in the IPBES global biodiversity assessment published this year. Well managed protected areas are vital anchors of sanctuary, stability and opportunity for millions of people and countless species.

With the largest and most ecologically diverse portfolio of parks under management by any one organisation across Africa, African Parks’ goal is to realize the ecological, social and economic value of these landscapes, preserving ecological functions, delivering clean air, healthy watersheds, carbon sequestration, food security, and better health for millions of people.

Here is some of their most hopeful news from 2019:

Overall, these gains are only possible because of the myriad support received, from events to charitable auctions and races, recommendations to friends, travel to the parks, bequests and helping to tell the story of the urgency of the conservation work, and to generous board members in Hong Kong, the Netherlands, Switzerland, the U.S. and South Africa.