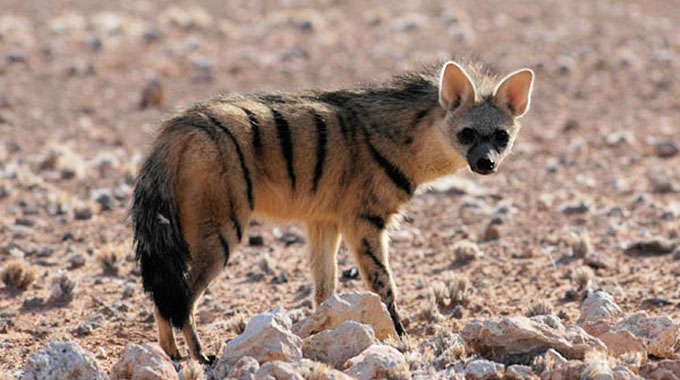 The Government gazetted SI 72 of 2020 and SI 71 of 2020 recently as part of efforts to strengthen the Parks and Wild Life Act to deal with poaching and the illegal trafficking of endangered species that include pangolins, that have emerged as one of the most trafficked mammals in the country.

These regulations were cited as the Parks and Wild Life (Specially Protected Animals) regulations of 2020.

The list of the Specially Protected Animals include the Aardwolf (mbizimumwena in Shona or Inthuhu in Ndebele), bat-eared fox, cheetah, gemsbok, pangolin, rhinos, roan, wild or hunting dogs and the Lichtenstein’s Hartebeest (a rare type of antelope). 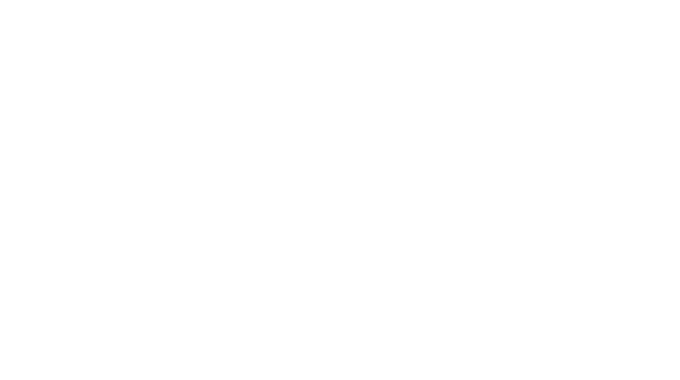 Original photo as published by The Herald

“These are part of new measures to protect our endangered animals which include pangolins, which are one of the most trafficked animals,” said Zimbabwe Parks and Wildlife Management Authority spokesperson Tinashe Farawo.

“The regulations seek to strengthen existing laws in the fight against poaching and the illegal trafficking of endangered animals.

“Pangolins are the most threatened and the laws are part of our new regulations to help prevent, detect and penalise wildlife crimes.”

According to the World Wildlife Fund (WWF), a leading organisation in wildlife conservation and endangered species, trade in the elusive pangolin mammals is now staggering with an estimated 1 million pangolins trafficked over the last decade.

The global animal agency reports that more than 195,000 pangolins were trafficked in 2019 alone.

Zimbabwe is moving to strengthen its legal frameworks to prevent and address the illegal harvest and trade of wildlife species. Zimbabwe and most other African countries are facing an unprecedented spike in poaching and illegal wildlife trade, which is threatening to decimate the continent’s rich wildlife resource base.

Poaching is threatening the survival of elephants, rhinos, cheetahs, lions, hippos and a whole list of other animals still found on the continent. Wildlife crime is now prevalent across Africa with a complex web of highly dangerous international networks.

Wildlife and animal parts are being trafficked to various parts of the world.

The poaching of elephants for ivory and other wild animals for their skins and bones has taken on new and deadly dimensions, with poachers using chemicals such as cyanide to poison wildlife.

Countless other species such as turtles, pangolins, snakes and other wild plants and animals are being caught or harvested from the wild and then sold to buyers who make food, pets, ornamental plants, leather, tourist ornaments and medicine.

Tusk Trust, a wildlife organisation, reports that 100,000 elephants were killed in the past few years, leaving a population of about 400,000 — half what it was more than two-and-half decades ago.

Rampant poaching in the sub-Saharan range has resulted in the deaths of 100,000 elephants from 2011 to 2013, according to the International Union for Conservation of Nature.

Tanzania’s elephant population plummeted by 60 percent to 43,330 in the five years ending in 2014, according to the Great Elephant Census, carried out by a coalition of wildlife groups, while Mozambique lost half its elephants in the same period, falling to 10,300.

Wildlife campaigners say the statistics “underscore the toxic mix of determined criminal gangs, corrupt Government officials and a strong market for smuggled ivory in Asia — particularly in China — which has deepened its economic ties to Africa in recent years.”

More than 300 elephants have been killed due to cyanide poisoning since 2013 as Zimbabwe continues to battle with the worrying scourge of poaching which is threatening the country’s wildlife heritage.

A total of 59 people have been arrested for poaching by the Zimbabwe Parks and Wildlife Authority (ZIMPARKS) as from January this year to date.

Of the 59, nine have since appeared in court and sentenced to 9 years in prison.

Cyanide poisoning is the deadliest tactic used by poachers who place salt laced with cyanide near wildlife watering holes. The chemical kills the body’s cells by starving them of oxygen.

In mammals, the poison is most harmful to the heart and brain — organs that depend heavily on oxygen supplies.

Elephants die no more than 100m from where they drank poisoned water or used salt licks drenched in cyanide.