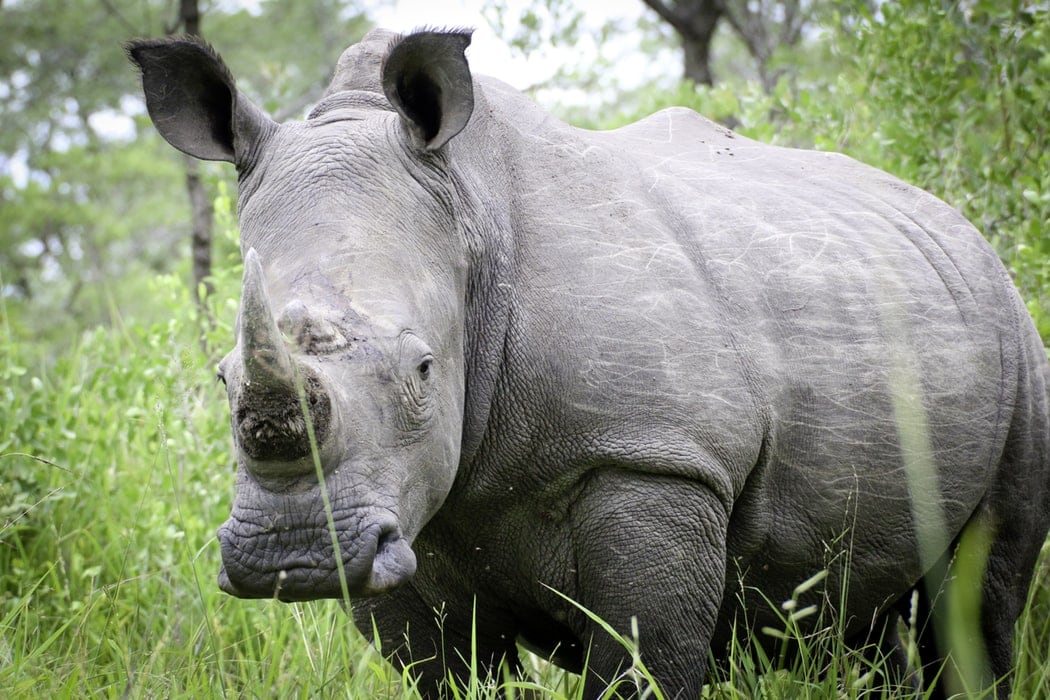 Nine poachers were shot dead in incidents of armed confrontation with Zimbabwe Parks and Wildlife Management Authority (ZimParks) rangers with at least 280 arrests last year, amid an intensifying crackdown on poaching by authorities.

Statistics from the wildlife management authority show that over 288 suspected poachers were arrested in 2019, up from 70 apprehended in 2018. Owing to intensified patrols in conservancy areas, the number of recorded illegal incursions has fallen from 720 in 2016 to 301 last year.

Furthermore, the number of armed contacts between game rangers and suspected poachers has gone down from 35 in 2016 to just 12 last year.

In the four years between 2016 and 2019, a total 32 suspected poachers have been killed in armed confrontation with rangers.

During the period, authorities recovered 64 rifles, 485 rounds of ammunition and 264 elephant tusks.

“We are scaling up our anti-poaching activities throughout our conservation areas,” he said. “The fight against poaching is not an easy one, it is a collaborative effort which requires support not only from our communities, but our partners as well.

“We are not going to rest until sanity prevails. We are cautiously optimistic that our efforts to thwart this menace are bearing fruit as exhibited by the latest figures.

In 2013, poachers killed more than 300 elephants and countless other safari animals by cyanide poisoning inside Hwange National Park in an incident that sparked international outrage.

Conservationists described the incident as the worst single massacre of wildlife in southern Africa for 25 years.

Government has since ramped up anti-poaching activities with officials deploying latest technology such as drones in the fight against the menace.