By NewsroomMay 25, 2021Anti-poaching, Photography
No Comments 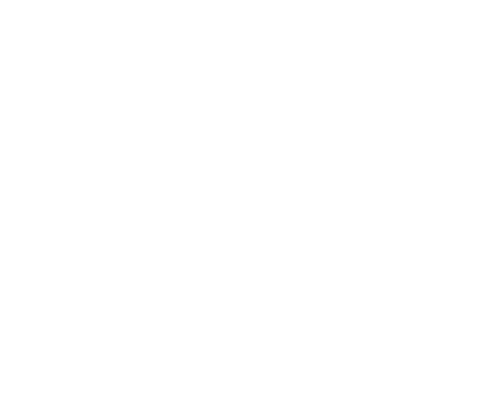 A Facebook post claims that elephant tusks and rhinoceros horns are being dyed pink to make them worthless to poachers and ivory traders.

It features photos of an elephant with pink tusks and a rhino with a pink horn accompanied by a caption within the meme that reads: “This is one of the best things I have seen in a while. They use the same pink dye that they use on bank notes. This makes the Ivory unsellable and it can’t be consumed. (the animals are not harmed and it is saving their lives)”.

The May 13 post by an Australian Facebook user had been viewed more than 20,000 times and shared more than 700 times at the time of writing. The same pink-tinted images of the elephant and the rhino have previously done the rounds on social media, including in this 2015 Facebook post and another from 2016.

There is some truth that pink dye is used to deter rhino poaching, but not in the way suggested by the Facebook post. Experts say the dye does not turn rhino horns bright pink, nor is it used on elephants. The lurid colour in the post’s images has been digitally added to photos of animals with dye-free tusks and horns.

The process of injecting pink dye into rhino horns has been pioneered by conservation organisation Rhino Rescue Project, which aims to devalue the horn and make it “useless for ornamental or medicinal use”. The treatment does not turn the surface of the horn pink but instead penetrates the horn’s internal structure with a chemical cocktail of dye and anti-parasitic drugs.

Rhino Rescue Project says on its website that the dye is similar to products used to ink-stain banknotes, making treated horns visible on an X-ray machine or airport scanner even when they are ground down into a powder.

The altered photo of the pink-horned rhino can be traced as far back as a 2013 article by a now-defunct website called TakePart, which reported on rhinos at Sabi Sands game reserve in South Africa having their horns injected with the anti-poaching dye. The article featured a photo of a white rhinoceros sporting a pink horn and a caption explaining: “This photo has been digitally altered and is not an actual photo of a rhino at Sabi Sand.”

The original photograph of the white rhino was shot by wildlife photographer Heinrich van den Berg and can be found as a stock image here.

The second photo of an elephant with pink tusks is equally mythical, with the original – minus the added pink tint – featuring in a 2005 Open University article about natural selection. The same photo appears in a 2011 YouTube post, “Elephant Sound Effects”.

For elephants, dyeing tusks is not practical because the ivory grows “as fast as an inch per year”, the International Fund for Animal Welfare explains.

“The dye would grow out and re-dying each and every animal every few years is unrealistic,” the organisation says.

An Australian conservation expert, who is “very familiar” with the images, confirmed to AAP FactCheck they are fake.

Zara Bending, an academic at Macquarie University’s Centre for Environmental Law who has written articles (here and here) about the illicit trade in rhino horns and elephant ivory and appeared at a parliamentary inquiry on the topic, said: “That bright pink, almost fluoro horn on rhino or tusks on elephants isn’t real.

“Now, there are anti-poaching strategies like dehorning and yes, even injecting poisons and dyes into rhino horn. But these images are misrepresentations. It doesn’t turn the horn that colour.”

In a 2015 article, conservation group Save the Rhino says the idea of dyeing horns to aid conservation is a “red herring” and it “doesn’t work”.

“No rhino horns have (yet) been detected by airport scanners due to dye having been injected. Money, time and scarce resources would be better spent elsewhere,” it said.

The World Wildlife Fund told AFP in 2019 that the debate about pink horns and tusks is a distraction from the fight against animal poaching.

“It seems illusory to me to imagine that dying elephants’ tusks could have an impact on the behaviour of poachers,” the organisation’s Stéphane Ringuet said. “Personally I don’t believe it for a second.”

Pink dye has been injected inside some rhino horns to make them less desirable to poachers, but this process does not turn the horns bright pink. The images in the Facebook post have been digitally altered and do not illustrate the anti-poaching initiative.

Altered Photo/Video – The image, video, or audio content has been edited or synthesized beyond adjustments for clarity or quality, in ways that could mislead people. This definition includes splicing, but not media excerpts or taking media out of context.