By NewsroomMarch 11, 2021Anti-poaching, Tourism
No Comments 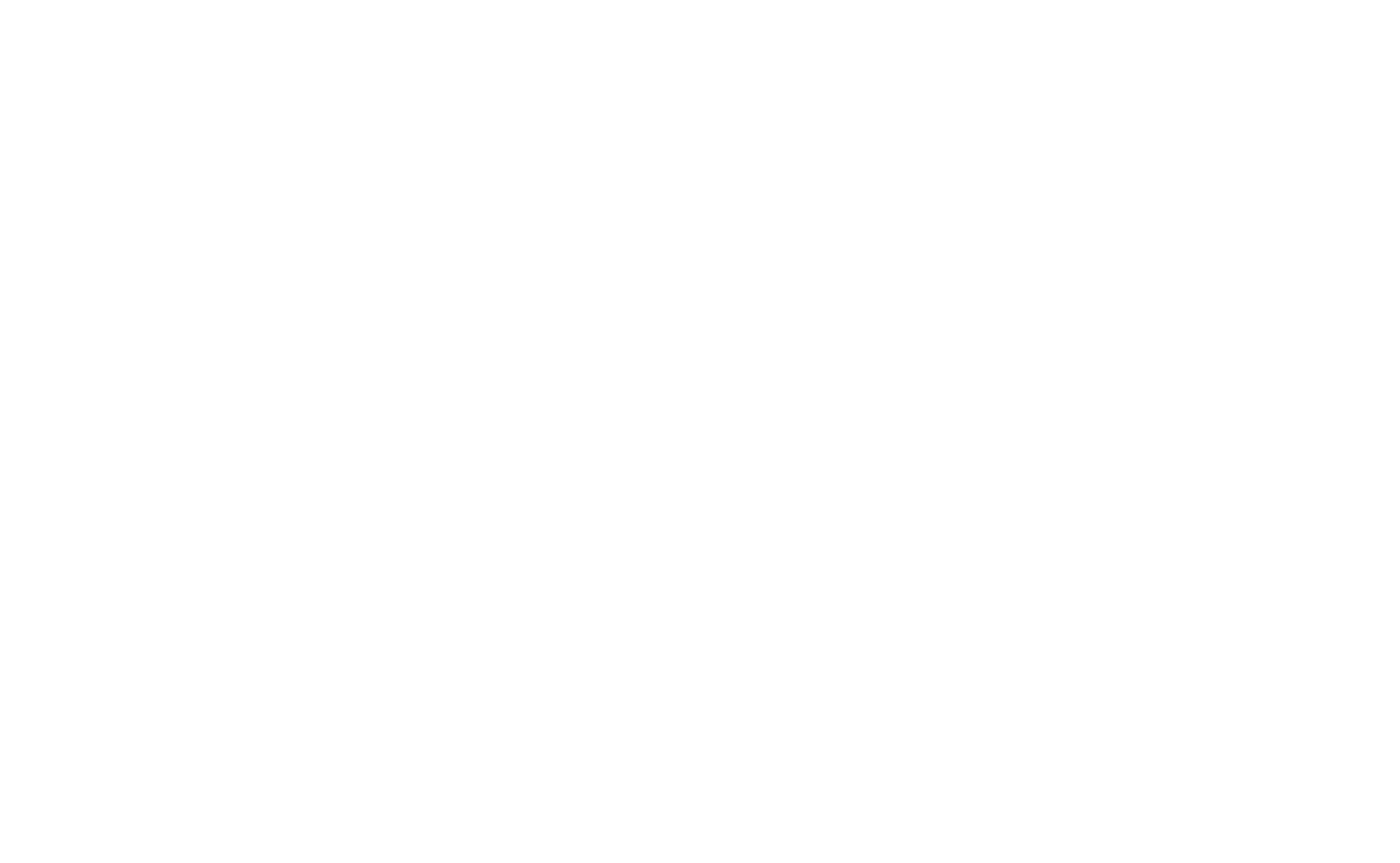 Tanzanian authorities on Monday directed the Mikumi National Park in Morogoro region to reintroduce rhinos in the park to enable tourists to have a wider choice of animals to watch.

Damas Ndumbaro, the Minister for Natural Resources and Tourism, said the Mikumi National Park once boasted of rhinos but the animals were wiped out by poachers in the 1980s.

“It is high time the national park reintroduced rhinos to enable tourists to have a wider choice of animals to watch,” Ndumbaro told a management meeting of the Mikumi National Park.

He said the government has succeeded in controlling poaching in the country by about 90 percent and it is now possible to reintroduce rhinos in the national park that will join other animals, including lions, elephants, buffalo and leopards.

However, the minister said security should be beefed up after the reintroduction of the rhinos in order to protect them.

According to statistics from the Ministry of Natural Resources and Tourism, Tanzania has some 190 rhinos.

The sharp decline in the population of rhinos in the country is attributed to massive poaching.