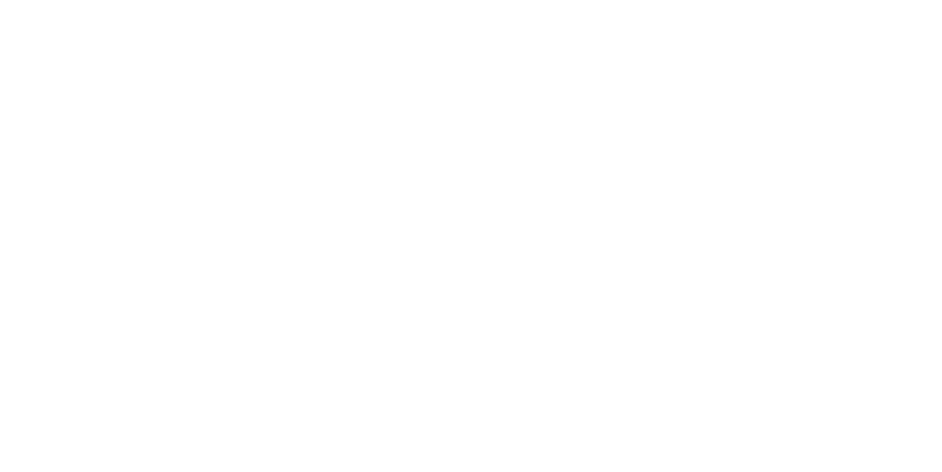 Original image as provided by Khabarhub

KATHMANDU: Police have arrested a teacher with a rhino horn from Pasang Lhamu Chowk in Chuchepati of Kathmandu Metropolitan City-6.

According to Division Spokesperson and Superintendent of Police (SP) Ishwor Karki, the arrested is a college teacher in Kathmandu.

Rijal had brought the horn from Jhapa, preliminary investigation by police reveals.

Police were tipped-off that the rhino horn was being traded illegally.

He has been sent to the Hattisar-based District Forest Office for necessary investigation under National Parks and Wildlife Conservation Act-2029 BS.