By NewsroomJanuary 25, 2022Science and technology
No Comments 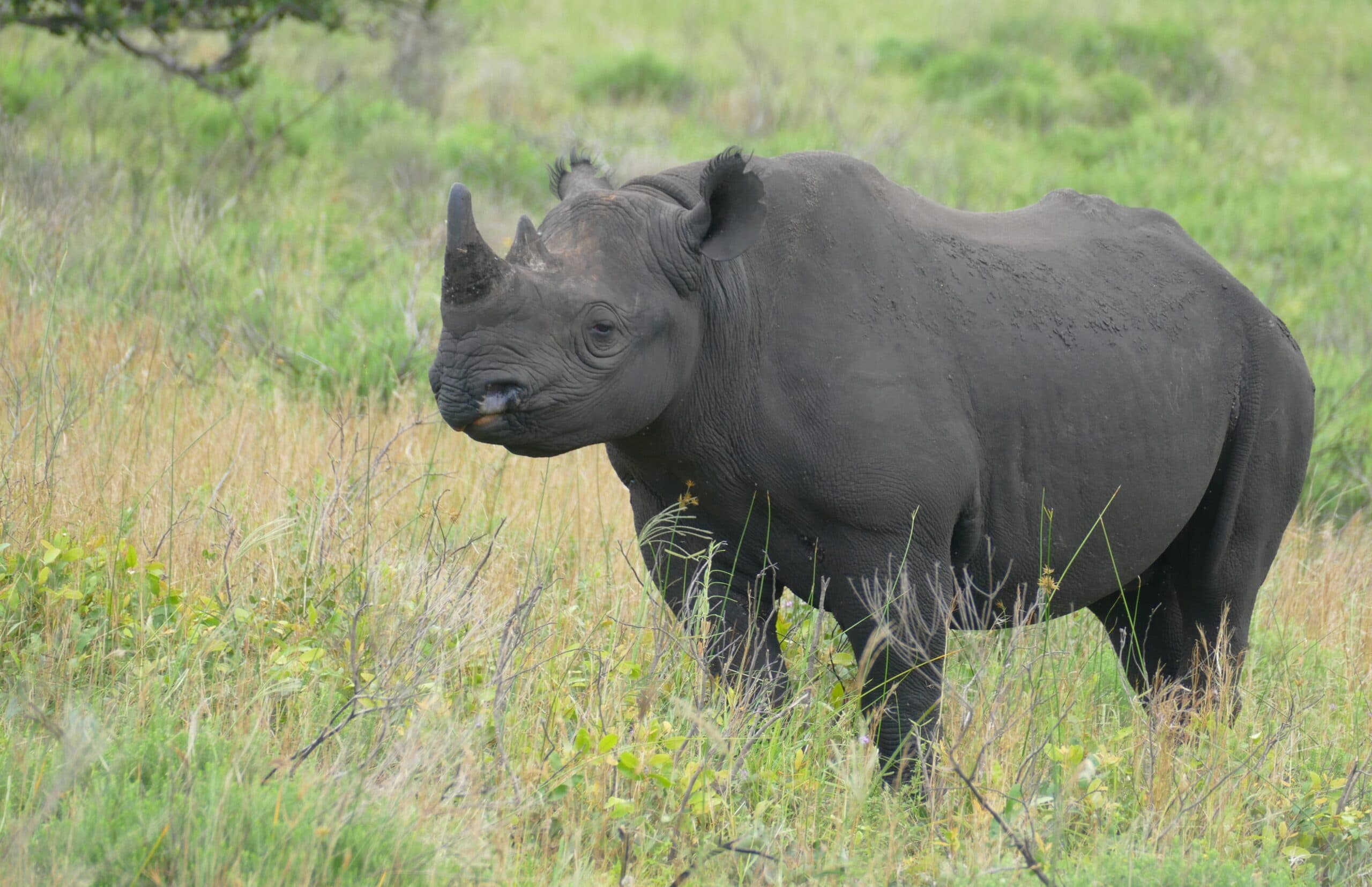 A discussion titled ‘Double-edged sword: How technology can combat wildlife crime’ will take place between role players in Pretoria on Thursday.

The Institute for Security Studies (ISS) reported that technology enabled nimble and innovative responses in the fight against wildlife crime.

The ISS said harnessing these opportunities is essential, as wildlife crime is driving the rapid and increasingly irreversible depletion of animal populations and also undermines human security and development.

“Tech is not a silver bullet, but it can boost efforts to combat wildlife crime if used responsibly. Solutions must be developed, procured and implemented with sustainability and the local context in mind. This calls for a rethink around the skilling and resourcing of those responsible, especially the role of data analysts,” the ISS said.

The Green Law foundation, as conservationists, lawyers, educators and strategists, empowers and creates an understanding of conservation among people and organisations and empowers them to conserve.